A pedestrian is hospitalized with serious injuries after a hit-and-run in New London early Monday morning.

Officers were called to the intersection of Shaw Street and Hamilton Street around 1:15 a.m. after getting a report of a man who had been hit by a car.

According to police, the vehicle involved in the collision fled the scene before officers arrived. Authorities have no description of the vehicle. So far, the driver and the vehicle have not been found. 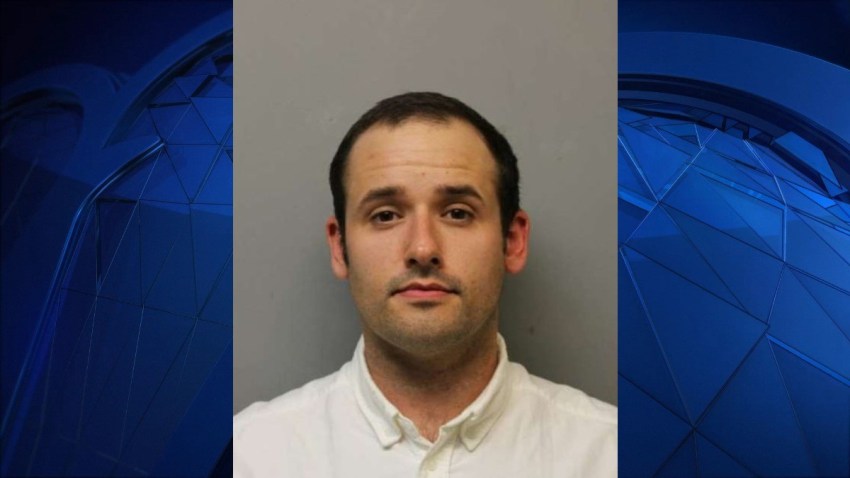 The injured pedestrian was transported to Lawrence + Memorial Hospital and then later was transferred to Yale-New Haven Hospital to be treated for serious injuries, police added.

Anyone with information about the incident is asked to contact New London Police Department at (860) 447-5269 ext. 0 or by using the NHLP Tips 411 system by texting NLPDTip plus the information to Tip411 (8474111) or by clicking the submit a tip button on the NLPD Facebook page.