Firefighters responded to a structure fire at 61 Main Street around 2:30 a.m. When they arrived, they found heavy smoke coming from the variety store in the strip mall.

Once crews were inside, they found heavy fire in the back of the store and extinguished it rapidly. The fire was initially reported to be stacks of magazines and newspapers, but investigators later learned the fire had extended into the walls and ceiling of the building.

Once firefighters extinguished all of the fire, ventilation was set up and the building was metered for toxic gasses. Officials found high readings of carbon monoxide in the apartments above the store and additional ventilation was performed.

In total, 37 fire personnel worked to put out the fire. Crews were rotated as frequently as possible out of concern for heat and humidity, according to officials. 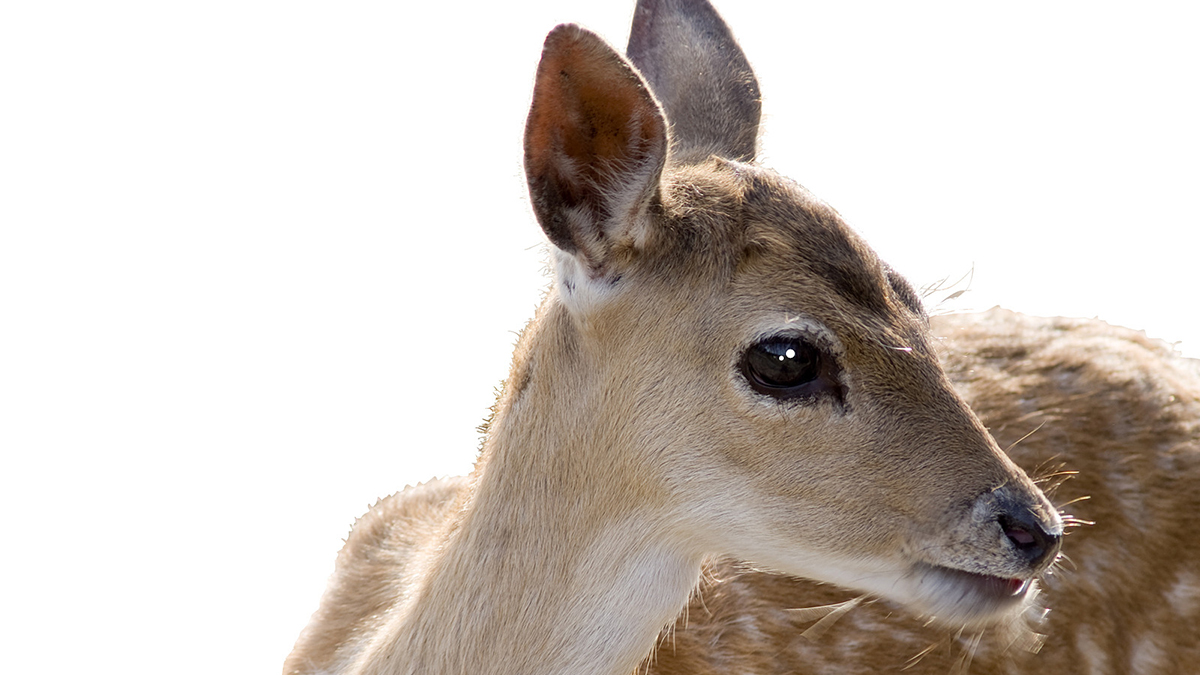 Connecticut Department of Energy and Environmental Protection 12 mins ago

Two firefighters were treated on scene for injuries before one was transported to the hospital with a knee injury. The other firefighter was suffering from dehydration and returned to duty after being treated.