A Wethersfield police officer who shot and killed an 18-year-old after the teen sped away from a traffic stop was justified in doing so, according to a state's attorney.

Hartford State's Attorney Gail Hardy released a report Wednesday on her investigation into the April 20, 2019 shooting of Anthony Vega-Cruz on the Silas Deane Highway in Wethersfield.

Vega-Cruz initially stopped when Wethersfield police officers pulled him over for a motor vehicle violation, but then sped away, leading police on a brief chase, according to Hardy's report.

According to the report, Vega-Cruz attempted to drive away, nearly hitting Officer Eulizier.

Officer Eulizier fired two shots into the windshield of the car, hitting Vega-Cruz once in the head.

A passenger in the car, Vega-Cruz's 18-year-old girlfriend, Stephanie Santiago, was not injured. 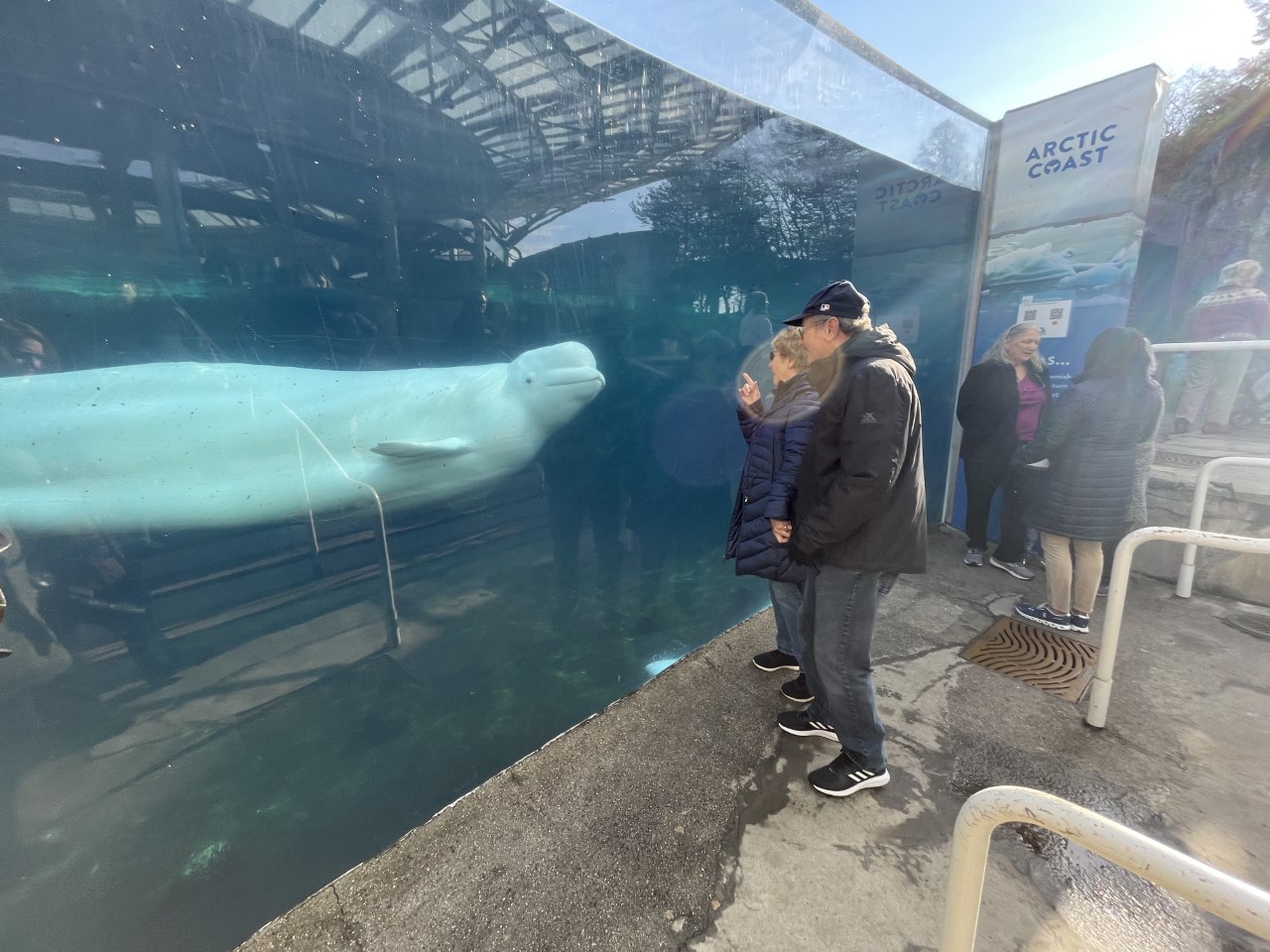 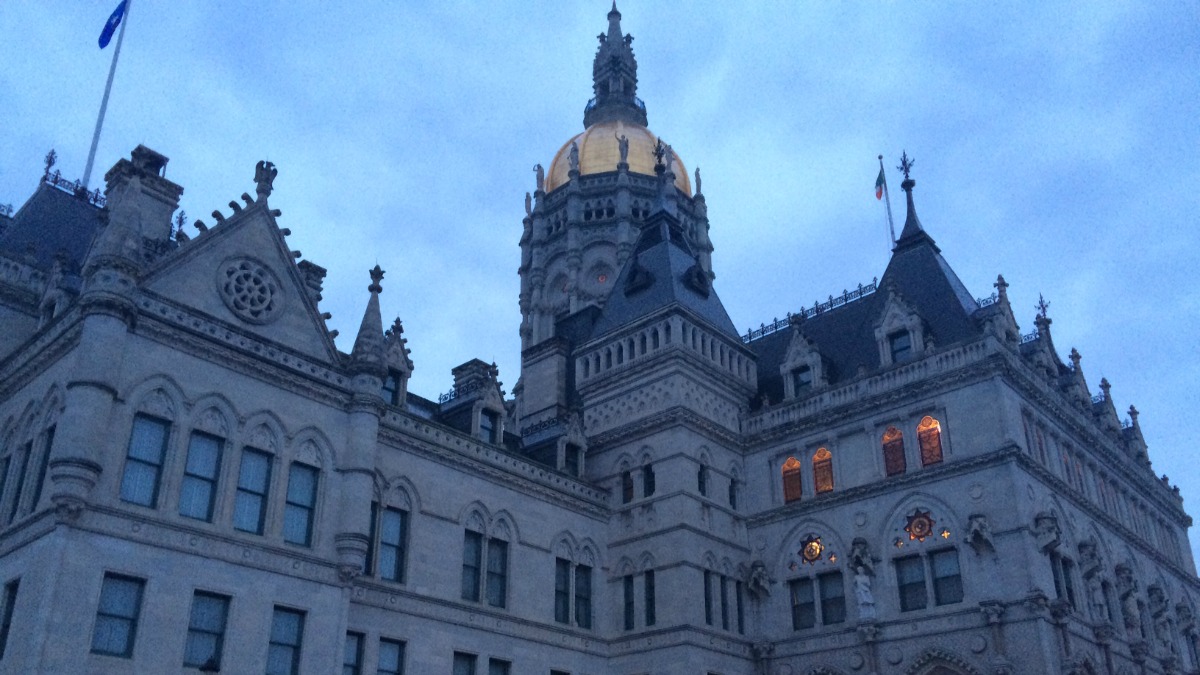 Hardy concluded that Eulizier was justified in using deadly force because he feared he would be run over as Vega-Cruz tried to speed away.

This was the second time Eulizier used deadly force during an incident. As a member of the Manchester Police Department, Eulizier shot and killed a bank robbery suspect with a knife in the town of Bolton in Aug. 2015. It was determined he was justified in that shooting as well.