A 57-year-old man is accused of exposing himself and hiking naked at Sleeping Giant Park in Hamden, the Connecticut Department of Energy and Environmental Protection (DEEP) said.

Witnesses said Anthony E. Ingraham exposed himself and was hiking naked at the state park in Hamden on on April 1 and April 9, according to DEEP.

Ingraham turned himself into Connecticut State Police on Tuesday.

Congressman Courtney Plans a Return to DC After COVID-19 Quarantine 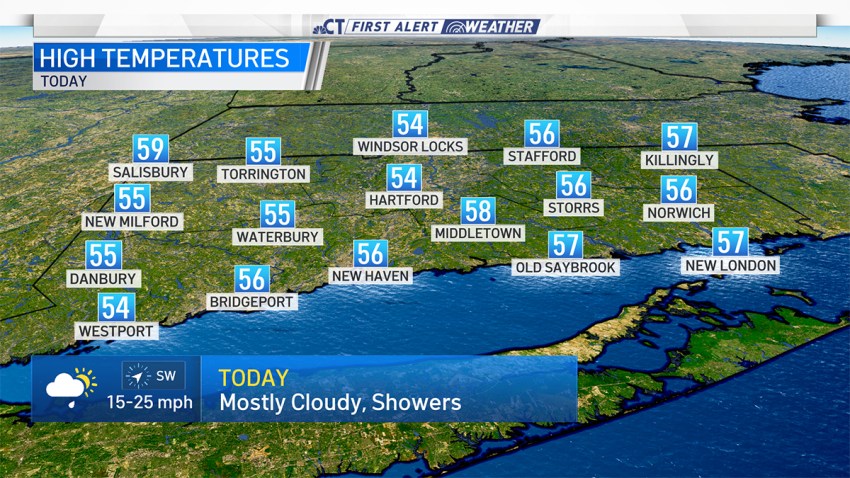 December Begins With Temperatures in the 50s

The Wallingford man faces two counts of public indecency. His bond was set at $10,000 and he is expected to appear in court on June 19.