Anyone Want the Inaugural Poem? Anyone?

She read in front of millions, but the interest in buying copies of the poem Yale prof. Elizabeth Alexander wrote and delivered at President Barack Obama’s inauguration is not nearly that big.

Since Feb. 6, only 6,000 copies of "Praise Song for the Day: A Poem for Barack Obama's Presidential Inauguration" have been sold, according to Nielsen BookScan, which tracks about 75 percent of sales.

Graywolf Press published the book as a paperback and the first printing was for 100,000 copies.

Angelou’s "On the Pulse of the Morning," which she read at President Bill Clinton's 1993 inaugural, became a million seller.

Following Alexander’s reading, the reviews were less than stellar.

Just after the inauguration, the Los Angeles Times said some found the poem underwhelming while others found it forgettable. 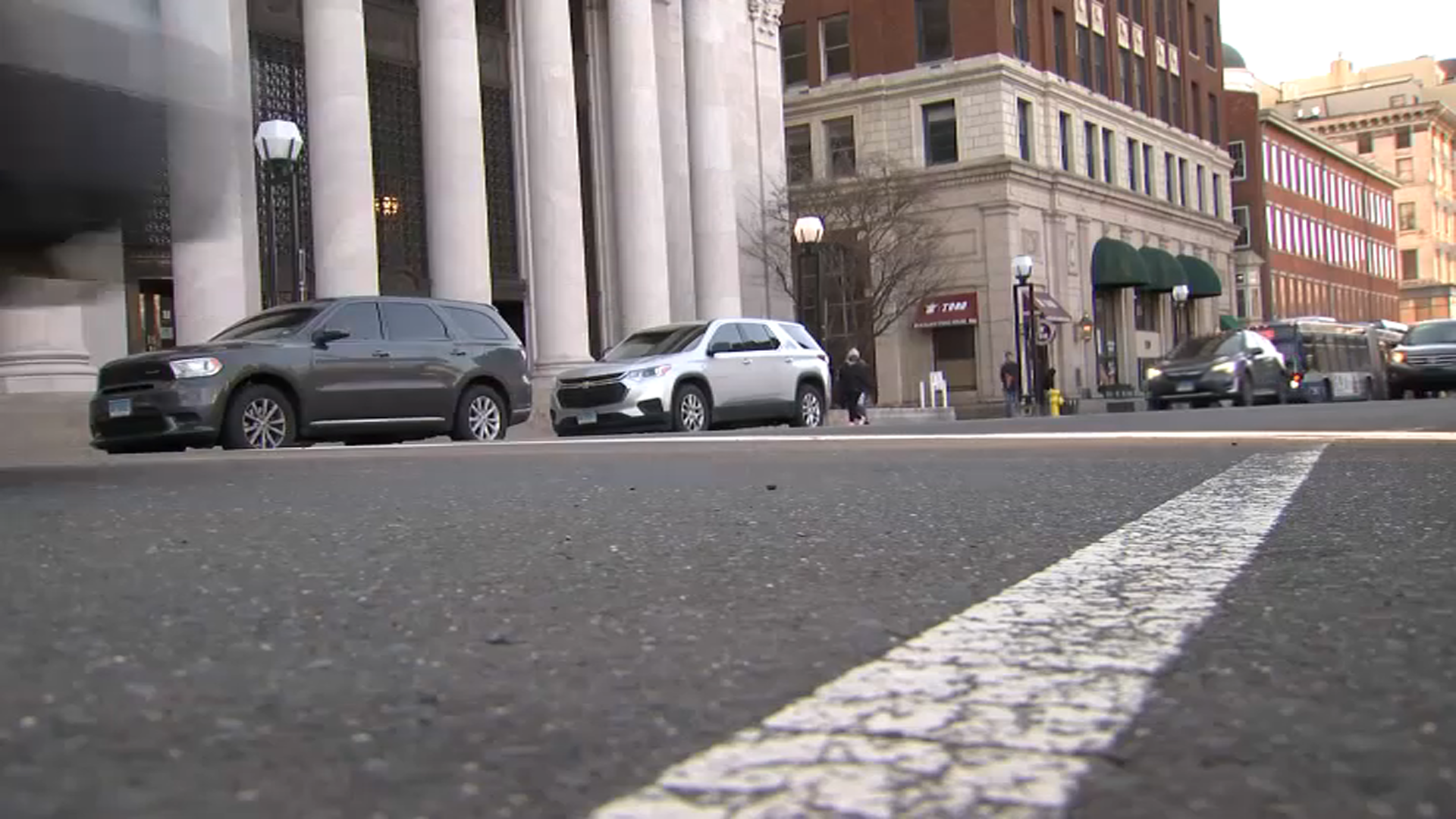 “In the world of poetry, Jan. 20, 2009, is more likely to be remembered as the poetry reading with the largest audience in global history. The new president responded to Alexander’s poem with clear pleasure, but among her millions of other listeners reaction was more mixed,” the Christian Science Monitor wrote in its book review section.

“Elizabeth Alexander's faltering version of her own Praise Song for the Day at Obama's inauguration made her sound like she had difficulty reading her own writing - oh for the silver-tongued Prez to leap up and take over,” the Guardian newspaper reported in its books blog.

As of last week, she had read her poem only once since Inauguration Day. It was at Emory University in Atlanta, where she drew a crowd of about 200 – not inauguration day, but not too shabby either.

She presented 25 poems and had not originally intended to read the inaugural poem.

“I told Professor Young that I would never read it again,” Alexander told Emory’s student newspaper. “I didn’t want to read it again, because I didn’t want you to like it better than the others. I thought it belonged to the day. It was a day that cannot be replicated. But I’m glad I read it.”