Arrest Made in February Hartford Homicide

Police have made an arrest in the fatal shooting of a man found unresponsive behind the wheel of his car in Hartford.

Authorities say 26-year-old Anthony Austin, of Windsor, was arrested Thursday hiding in an East Hartford apartment in connection with the Feb. 18 shooting of Chace Hernandez, 27, of Hartford.

Hernandez was found suffering multiple gunshot wounds in a black Audi A4 in the early morning and was taken to the hospital where he died. 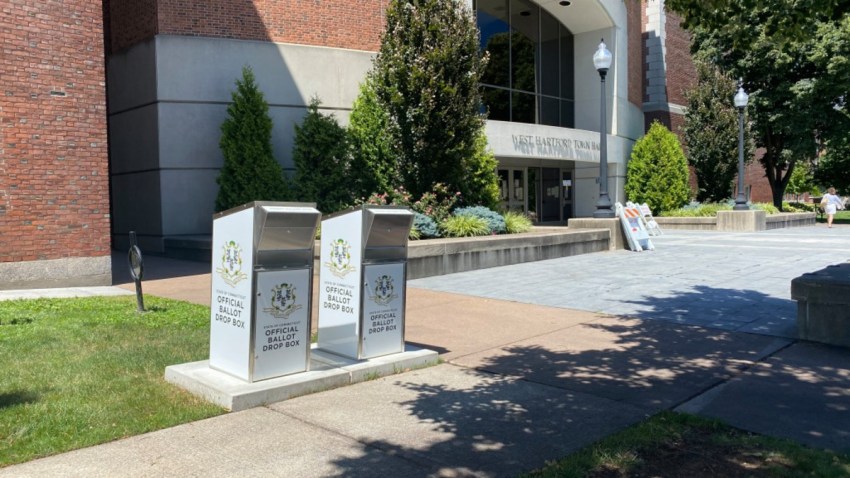 Police found Austin Thursday and said he was hiding out in a second-floor apartment at 448 Burnside Ave. in East Hartford.

Hernandez was the city's sixth homicide of the year.