Police have arrested a suspect in a New Britain triple shooting in March that left a woman, a 17-year-old and a 12-year-old injured, according to New Britain police.

Police identified 37-year-old Jermaine Tywane Scott, of New Britain, as the suspect shortly after the March 28 shooting. Authorities said the incident was not random and that it appears to have stemmed from a domestic dispute.

On March 28, officers were sent to a home on Newington Avenue to investigate reports of gunshots and found the victims from apparent gunshot wounds. Another child in the home was not hurt, police said. 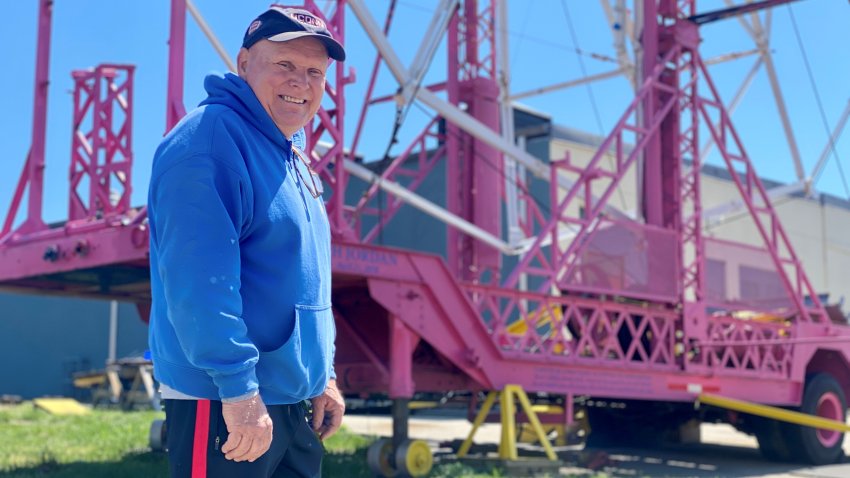 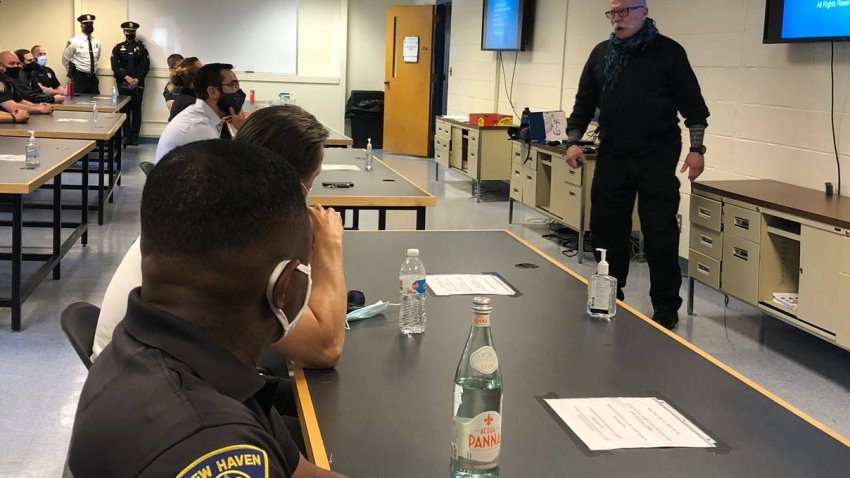 The victims were taken to area trauma hospitals with non-life-threatening injuries.

The accused was held on a $2 million bond and is due in court Tuesday.