Decision on CSCU Tuition Hikes Heads to Board of Regents

The proposal to increase tuition in the Connecticut State Colleges and Universities system will head to the Board of Regents on Tuesday after the finance and infrastructure committee approved the hikes this morning.

In a letter to students, Mark Ojakian, president of CSCU, said he recommended tuition increases at all the institutions for next year, including a 5 percent increase to tuition for universities. This would boost the current tuition of $9,609 by $480 to $10,089. 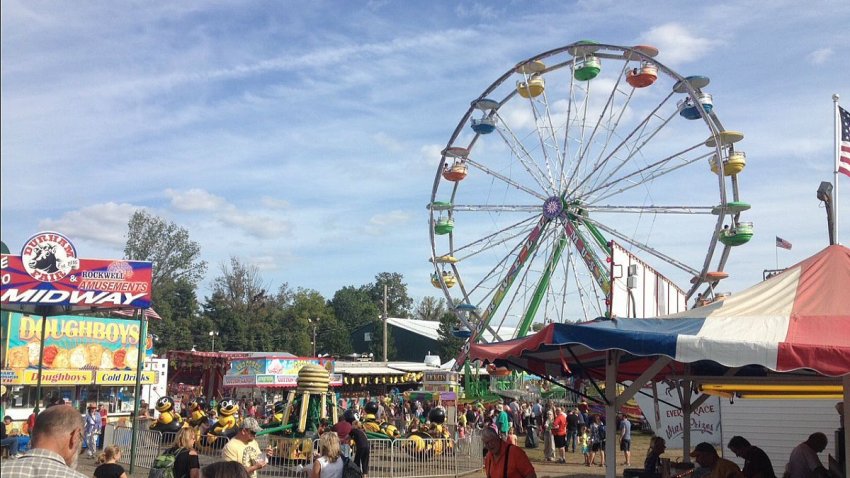 Your Guide to CT Fairs & Festivals: See When and Where They're Taking Place This Year

"I am fully aware that this is not the news you wanted to receive. Nor is it the news I wanted to be delivering. We spent a lot of time reviewing our budget options for next year. I believe this increase is fair given our current environment, and keeps our schools affordable so you are not burdened with crippling debt when you graduate," he said in a statement.

Ojakian said he expects $26 million in cuts during the next fiscal year and the proposed increase does not close the deficit, but it would allow the schools to "remain accessible and not burden students with crippling debt upon graduation.”

The tuition hike would affect more than 88,000 students.

The following colleges and universities are part of the system:

Ojakian also announced a temporary hiring freeze across all 17 campuses and the system office for at least the rest of this fiscal year.

The special meeting for the Board of Regents will begin at 10 a.m. on Tuesday in the Community Commons Room at Manchester Community College. The meeting will be on the second floor of Great Path Academy.

Approval of tuition and fees for fiscal year 2017 is just one of the items they are planned to discuss.