Police have identified the body of a man found in the Connecticut River in Haddam as a fisherman who was swept into the river in Hartford three weeks ago.

Ricky Cruz, 33, fell into the Connecticut River on May 4, while trying to retrieve a set of keys.  He was swept away by strong currents, according to police.

Two kayakers spotted Cruz's body on the west bank of the river near Horton Road in Haddam, about half a mile south of the Haddam Meadows Boat Launch. 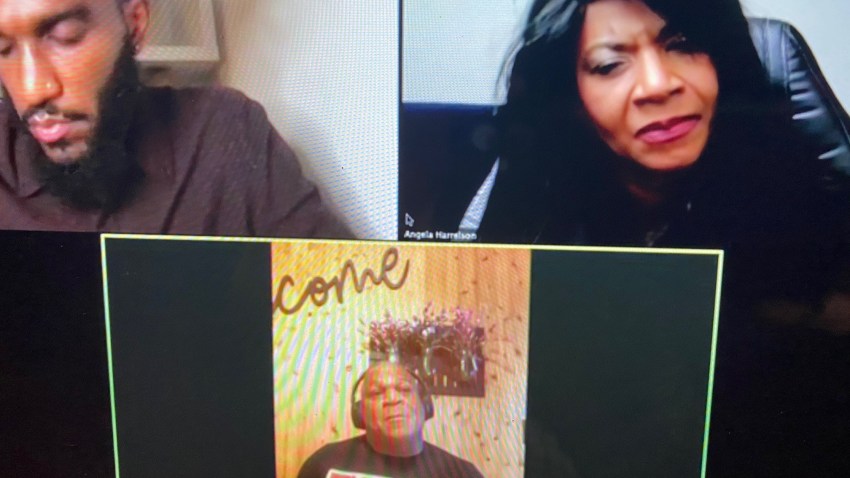 ‘Hope is What Keeps Me Going:' Family of George Floyd Speaks to Quinnipiac University Community

State police troopers and detectives from the State Police Major Crime Squad responded to the scene, along with a rescue boat from the Deep River Fire Department, which pulled the body to shore, according to state police.