A 5-year-old boy was reported missing when his school bus arrived at his Hamden bus stop without him and the school bus driver has been charged, accused of letting the child off at the wrong bus stop.

Police said they responded to the area of Dudley Street and Saint Mary Street in Hamden around 4 p.m. Wednesday after the child’s mother reported that her son, a student at Shepard Glen School, had not returned from school.

Police started investigating and learned that the child’s father had been waiting at the boy’s bus stop, but he wasn’t on the bus when it arrived.

The bus driver, identified as Wojcich “Albert” Nowak, 54, of Hamden, told the father his son was on the bus, but the father searched it didn’t find the little boy, police said.

Several students then told the dad that his son had gotten off at another stop to use a bathroom.

The dad located his son walking in the area of Dixwell Avenue and the New Haven town line with an adult and Hamden Fire Rescue responded and evaluated the child, who was transported to Yale New Haven Hospital for further evaluation.

When a police officer interviewed Nowak, he said that he’d asked a sixth-grade student to “come to the front of the bus” and help “separate” the 5 year-old and another child “from playing for the duration of the bus ride” and the sixth grader said the 5 year-old needed to use the bathroom, according to a news release from police. 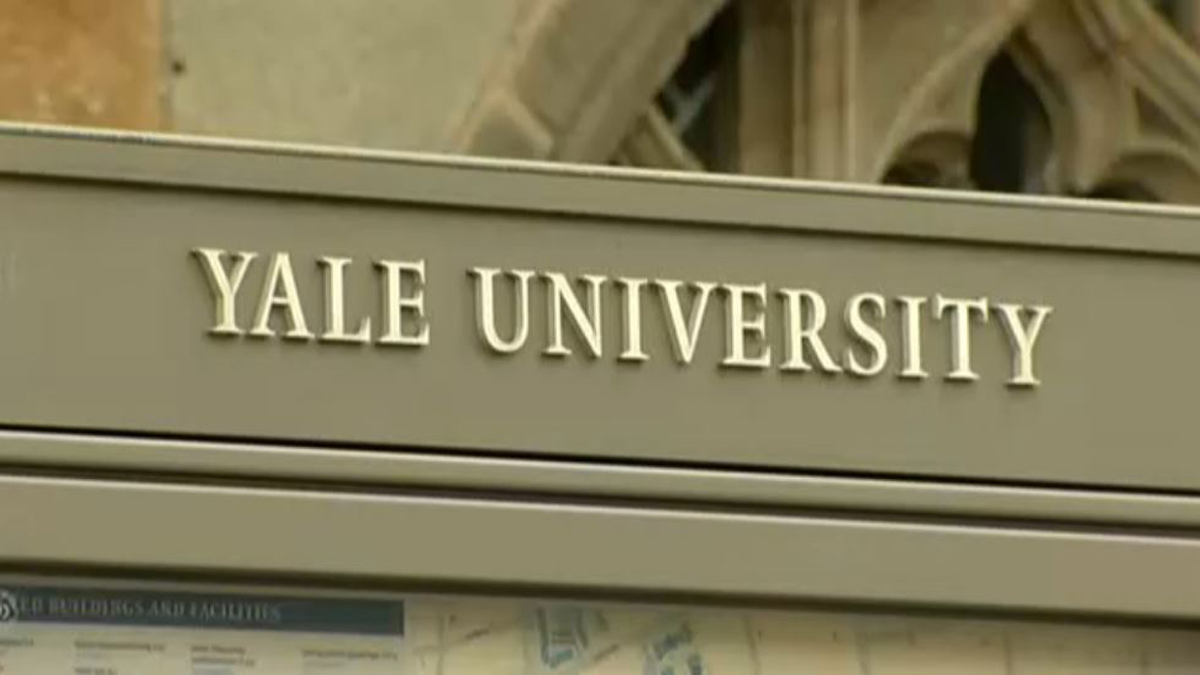 When the bus arrived at the bus stop at Easton Street and Alstrum Street, the sixth grader told Nowak that the 5-year-old’s residence was close by and Nowak allowed the little boy to get off the bus with the sixth grader, police said.

Nowak then returned to the First Student Bus Terminal and “recruited a co-worker” to help him find the child. They then “recruited several of the children who he had already dropped off on the bus route” to help locate him, police said.

Nowak was charged with risk of injury to a minor, leaving a child unsupervised, and he was released on a written promise to appear.

He’s scheduled to appear in Meriden Superior Court on Sept. 18.