The National Center of Missing and Exploited Children reported the uploaded images to the Westport Police Department in March 2016.

An investigation found that Daniel Krulewitch had uploaded images exploited children in a sexual manner and a search warrant was executed to his home in April 2016. 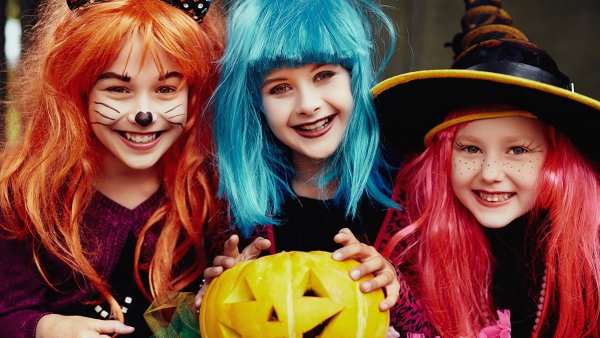 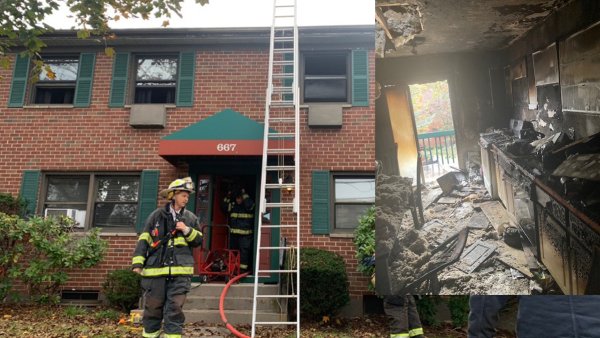 In addition, police also found an instant messenger application with conversations the 52-year-old had with underaged people, which included, images and nude "selfies" of the minors in sexually explicit positions.