The former Dean of Students at the Gunnery School is serving a nine and a half year prison sentence for sexually assaulting students at the prestigious school and jury selection is about to begin in a civil trial.

Robert Reinhardt resigned from his position at the boarding school in Washington in June 2009 following accusations from four students.

In 2011, he pleaded guilty to second-degree sexual assault and risk of injury to a minor charges and 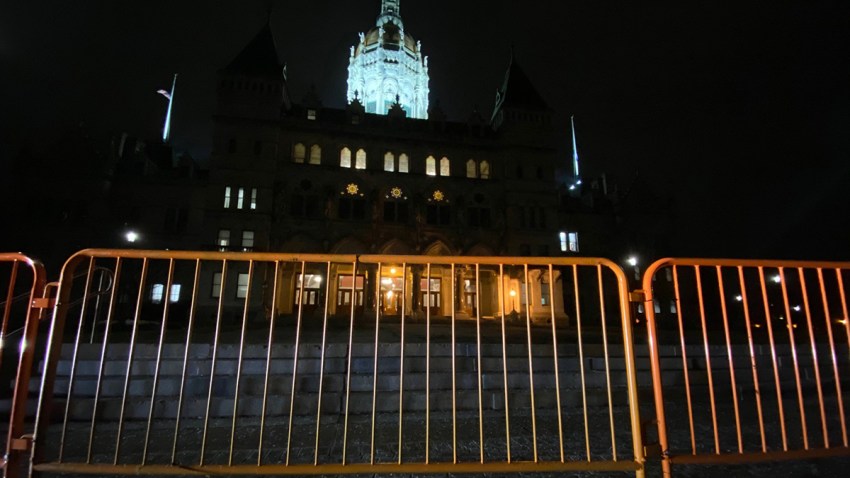 Route 6 in Bolton Closed After Crash

The civil trial is expected to begin in October and last six to eight weeks, according to the Reardon Law Firm, based in New London.

When Reinhardt is released from prison, he will serve 30 years probation and will have to register as a sex offender.