College teams took to the baseball diamond for Dunkin' Donuts Park's first game ever, and the stadium had its first major glitch.

Tuesday's "dress rehearsal" for the stadium matched The Hartford Hawks against the Quinnipiac Bobcats.

While the teams were in the 8th inning, the field lights suddenly shut off, leaving players in the dark. Yard Goats General Manager Tim Restall said they discovered the light system came with a default setting to turn off at 10 p.m.

It took about 15 minutes for the lights to warm up and pop back on, and the game resumed. NBC Connecticut was told that the setting has already been changed so it won't happen again.

Even with that bump, everyone was in good spirits Tuesday night as they saw baseball coming back to Hartford.

Concession stands opened up and the gates swung open to reveal a Dunkin Donuts Park ready for baseball.

"Unbelievable. This is a perfect first day of baseball for us," said Justin Adamowicz of West Hartford.

"Ballpark is beautiful. It's one of the nicest minor league ballpark facilities I've seen," said Brandon Turkish, who attends the University of Hartford. 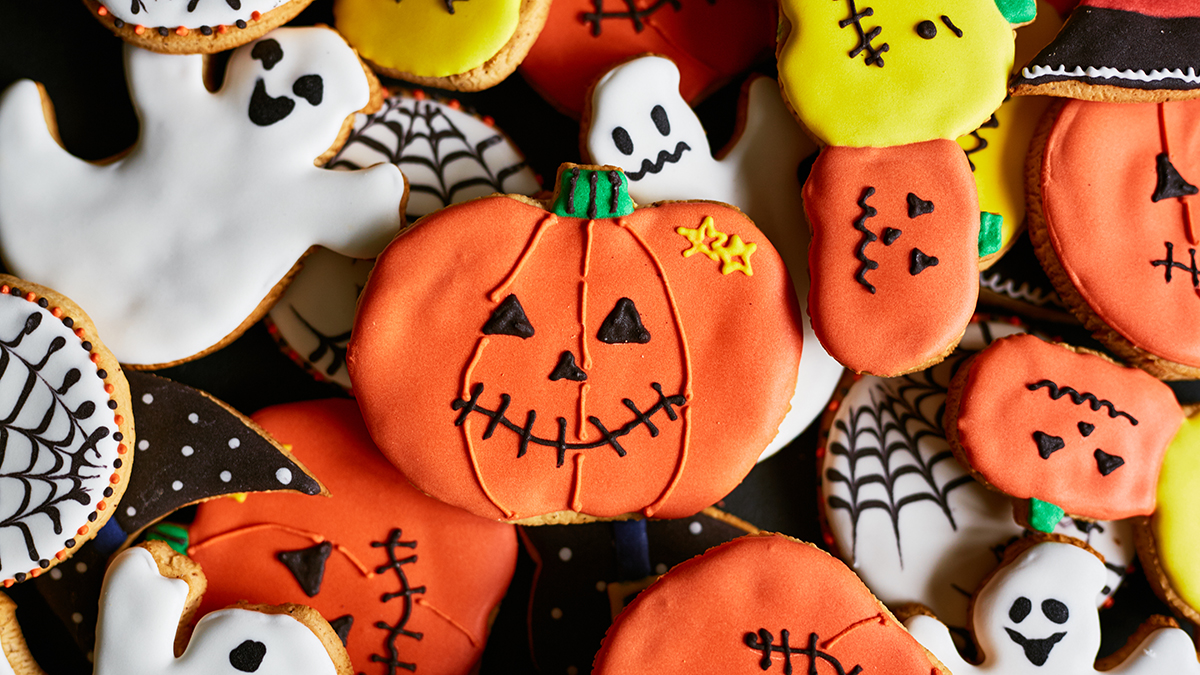 Halloween in Connecticut 7 mins ago 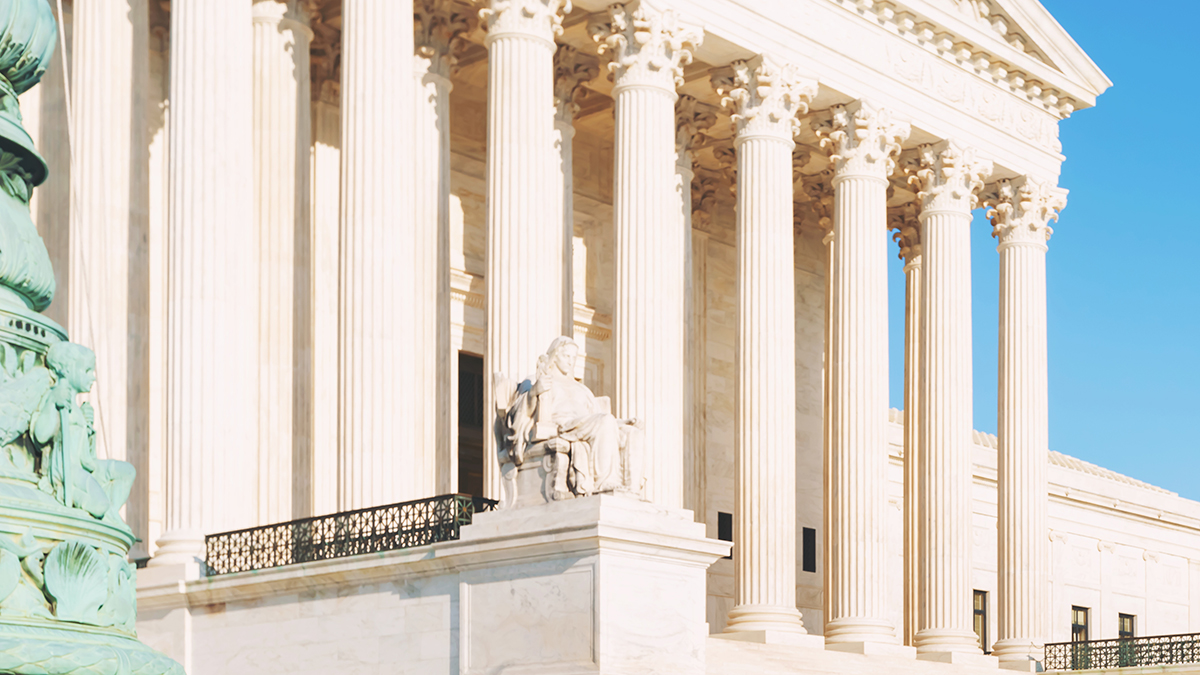 Turkish came to cheer on his team but says he'll be back for the Yard Goats opener on Thursday.

Officials say Tuesday's soft opening is a dress rehearsal for the Yard Goat’s Thursday game to test operations and make sure all the equipment is in working order.

While NBC Connecticut was told there is still work taking place to complete the park, it's all behind the scenes finishing touches, and it's nothing ticket holders will notice.

In the kitchens, cooks stayed busy keeping up with orders and preparing unique menu items, including the Dunkin' Donuts BLT, which is a BLT with donuts.

Fans of all ages came out to watch the Hawks and Bobcats play. The Yard Goats say with Thursday's season opener selling out in 30 minutes, it shows fans are ready for the return of baseball to Hartford.

The Hawks beat the Bobcats 6-4.