State air officials are citing a Cromwell crematorium for dark smoke coming from their facility.

The citation comes after years of complaints from neighboring businesses.

Greg Gondek does not want the smoke when when he looks out his Cromwell business office window, but says it often is.

“We thought they were burning tires,” said Gondek. “We had no idea it was a crematory."

The Connecticut Valley Crematory and Rocky Hill Vault share a warehouse just a few hundred feet from Gondek’s ACT Group. When smoke comes from their stacks, Gondek records on his cell phone and sends the video to state regulators.

"One picture is worth a thousand words,” said Gondek. “Somebody needs to do something.”

Because the facility was grandfathered in to old rules, state inspectors have less oversight over this facility. They have to catch them in the act. Over three years, Department of Energy and Environmental Protection staff monitored the facility 19 times for potential violations. None were found. 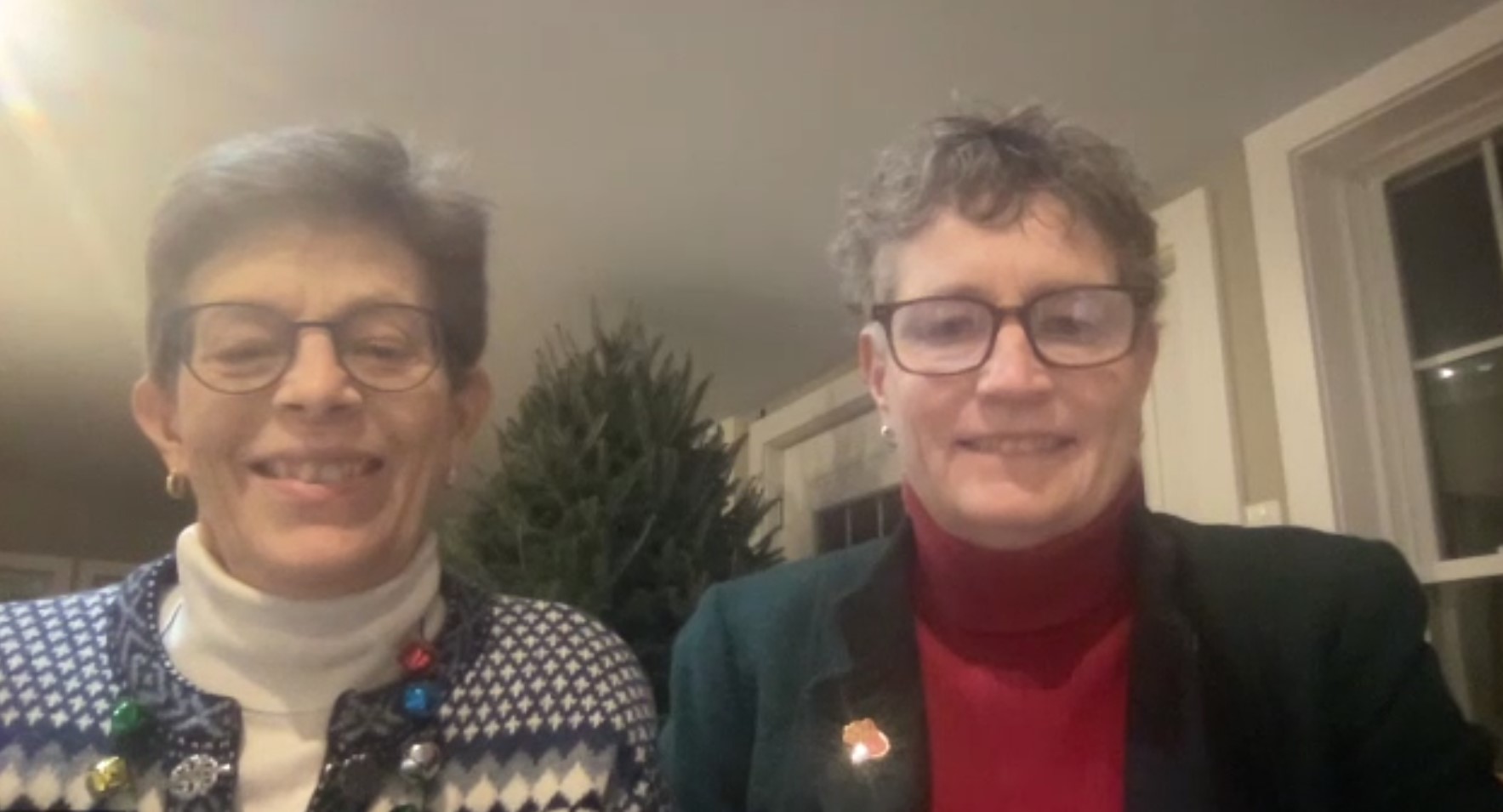 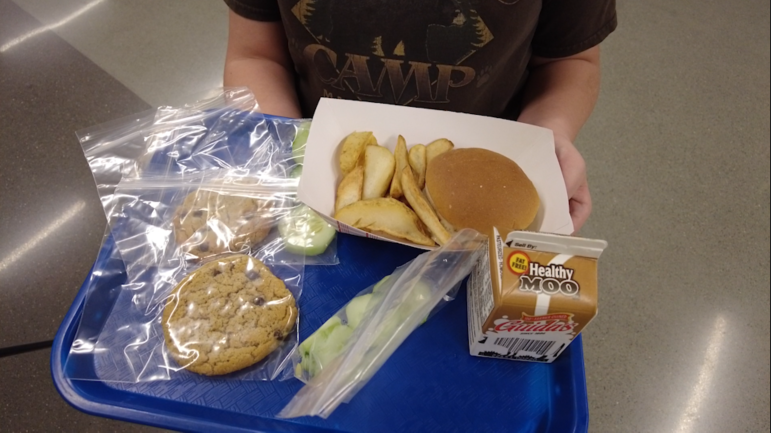 Shortly after NBC Connecticut and the Cromwell Health Department shared the videos with DEEP, they took action, citing the smoke seen in the video.

Connecticut Valley Crematorium owners said if not for that video, DEEP would not have acted.

“In a nutshell, we have been operating legally," said one of the crematory owners. “(Our business has) had no violations and we will continue to operate legally and do what we can to be a good neighbor. This wouldn’t be a violation except DEEP had to react to that video.”

DEEP’s Notice of Violation gives 30 days for a written corrective action plan to be submitted. The smoke in Gondek’s video has low opacity, or is thicker than legally allowed. Under the statute, DEEP can fine business owners as much as $25,000 a day for each violation found. No fines have yet been levied.