Plans for a new development in Mystic are off the table for now.

The developers of the controversial Smiler's Wharf announced on Tuesday that they withdrew their application for a zoning change.

Noank Shipyard wanted to revitalize its 11 acres by the Mystic River, which currently includes boat storage, a warehouse and a restaurant. 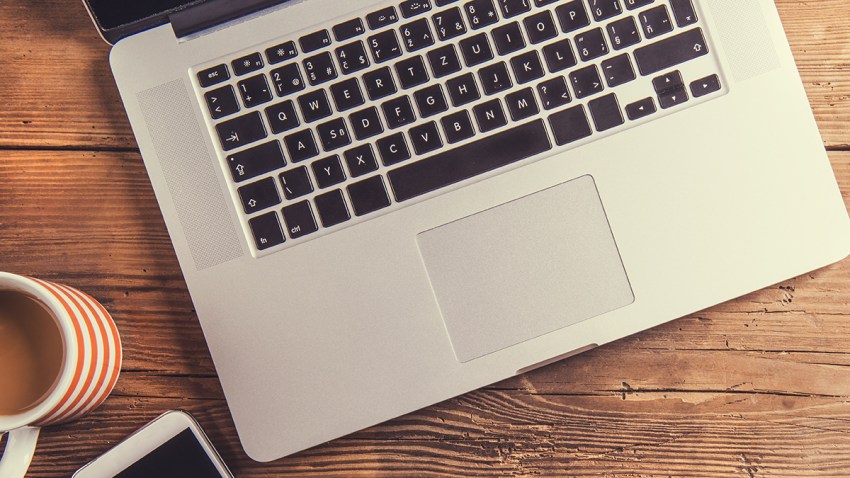 Noank Shipyard officials explained their vision for what was being called Smiler’s Wharf. It included building a new hotel, an apartment building, another restaurant and recreational facilities such as boat slips and a park.

Just steps from the heart of Mystic, neighbors were concerned about a plan to transform a property in an already bustling area.

On Monday, people packed a public meeting, where they spoke about the benefits including possible boosts to tourism, green space and tax dollars.

But there were worries including potential impacts to parking, traffic and the flood risk.

The owner had previously hoped to break ground in 2021.