West Haven police said they are looking for the person who set a small dog on fire, killing the animal.

Firefighters and police responded to Beach Street near Second Avenue and Third Avenue on Friday around 10 a.m. for the report of a fire in the Sandy Point Beach parking lot.

When they arrived, they put out the fire and found a small dog, possibly a miniature schnauzer, dead at the scene, according to police. 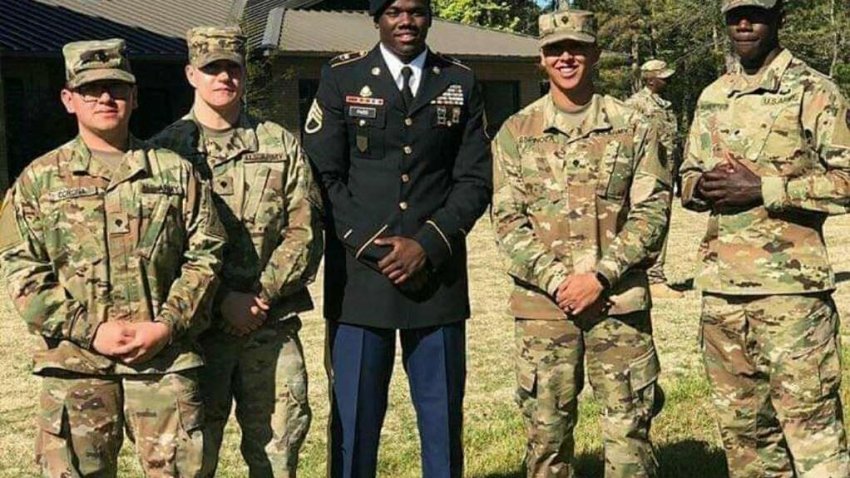 Investigators said it appears the dog was set on fire and abandoned in the parking lot. They said they believe an accelerant was used as well.

Also, they want anyone who may be missing a small dog in the area to give them a call.