An Ellington man who was found guilty of the murder of his wife in 2015 has been sentenced to 65 years.

Richard Dabate was accused of killing his 39-year-old wife, Connie, in December 2015, and staging a cover-up. In May, a jury found him guilty of first-degree murder, tampering with physical evidence and providing a false statement after a five-week-long trial.

Several of Connie Dabate’s friends spoke outside court after the sentencing.

Darlene Beaudry, a neighbor of Connie’s in Ellington, remembered the last time she saw her friend. Connie Dabate was walking down the hall at school, singing “Over the Rainbow” and she wanted to go for coffee, but Darlene didn’t have time, reflecting on how precious time is and what she lost that December day.

The neighbors were like a family and Beaudry said they are missing a family member.

Kim Phillips, a friend of Connie's since high school, said Connie was a beautiful person and this has been a long, painful journey and they are relieved that justice has been served.

Kelly Fitzgerald, a friend of Connie’s, also said she is glad justice was served.

The state questioned the timeline of what happened that day and argued that the timeline did not match the one Richard Debate gave.

Richard said his wife Connie was killed around 9:05 a.m., but the state said her Fitbit and surveillance video and GPS cell phone data show that she had gone to the YMCA and didn't return until 9:18 a.m. that morning.

Her Fitbit showed casual walking around at 9:27 a.m. and gave no indication she was ever running from an attacker. Her last movement was at 10:05 a.m.

The state also questioned how a masked intruder got into the home when Richard was home the entire morning. There were also questions of why there was no sign of forced entry and absolutely nothing was stolen.

Richard's defense attorney told the jury that Fitbit devices are not 100% accurate and said it would be difficult for his defendant to stage a crime scene within the six minutes between 10:05 a.m. and when he set off the alarm system. 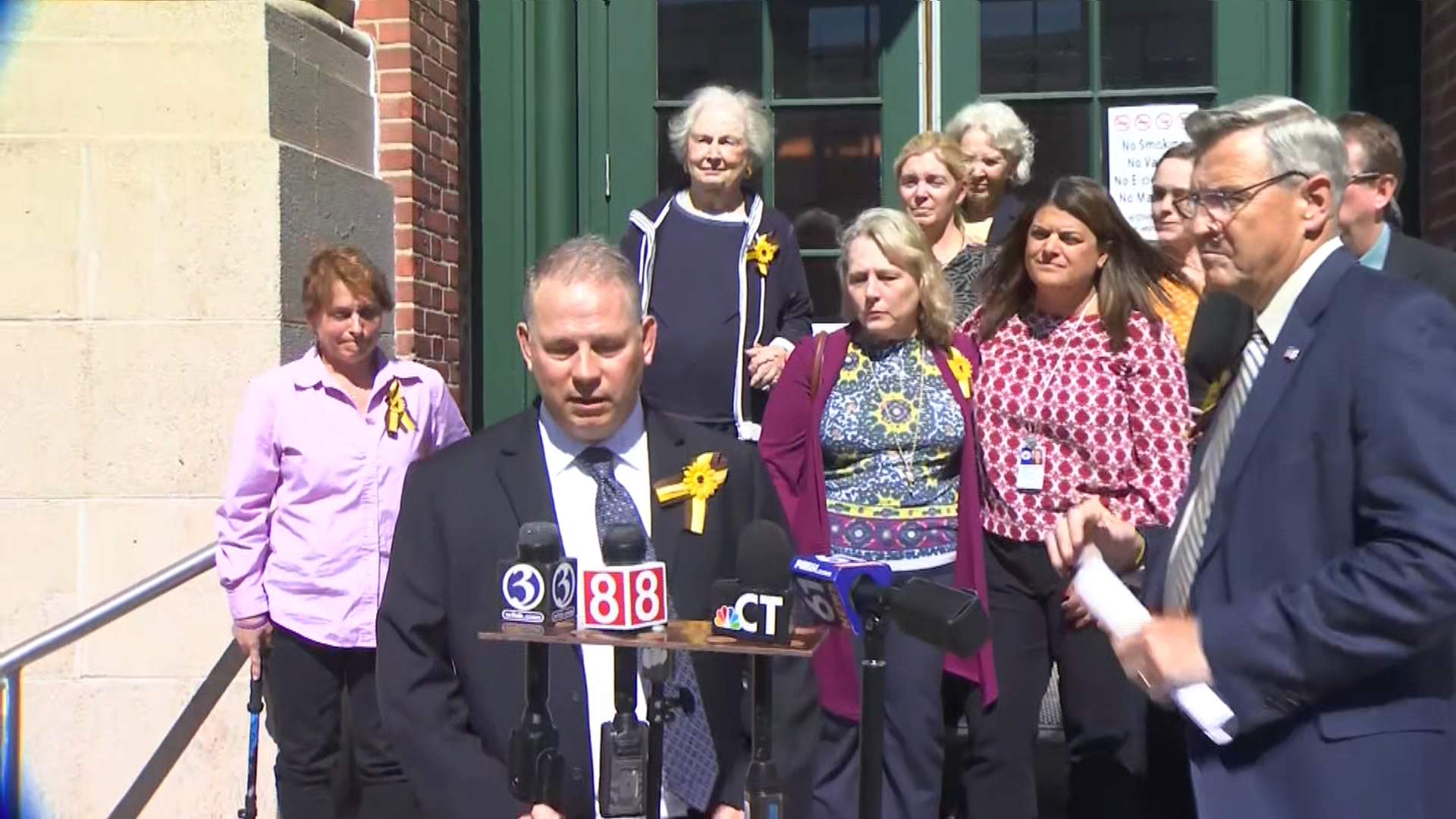 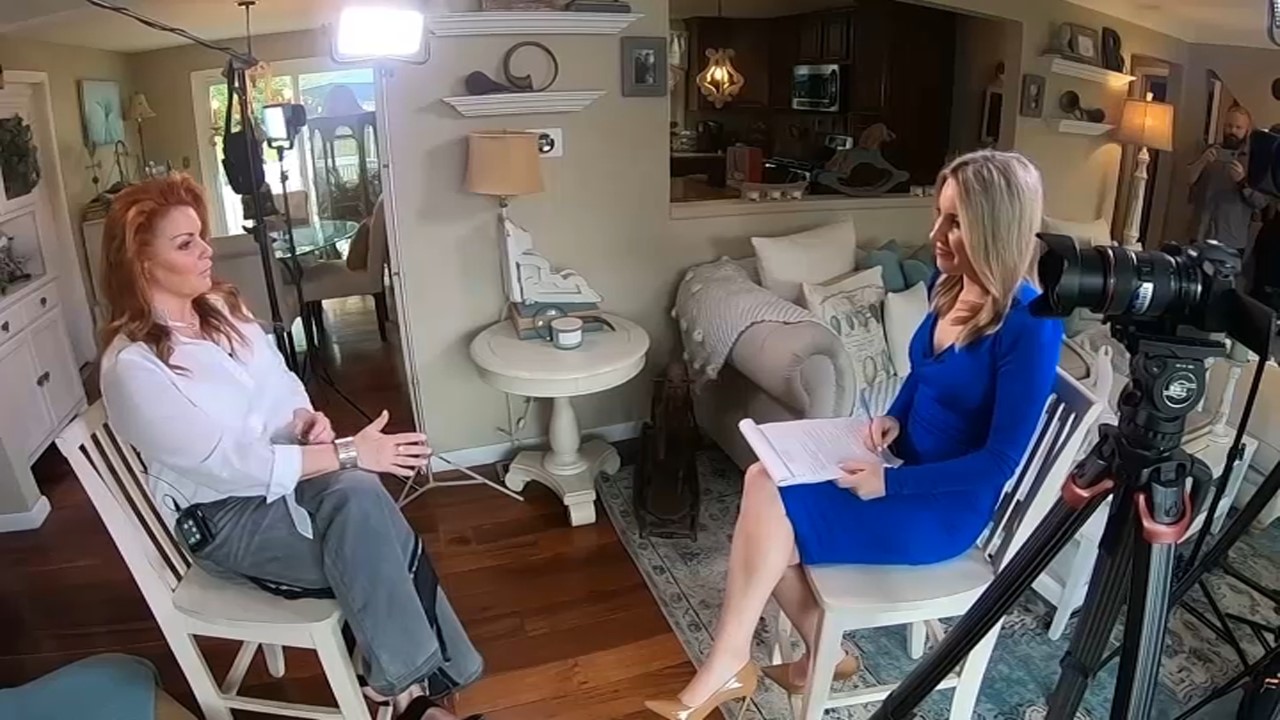 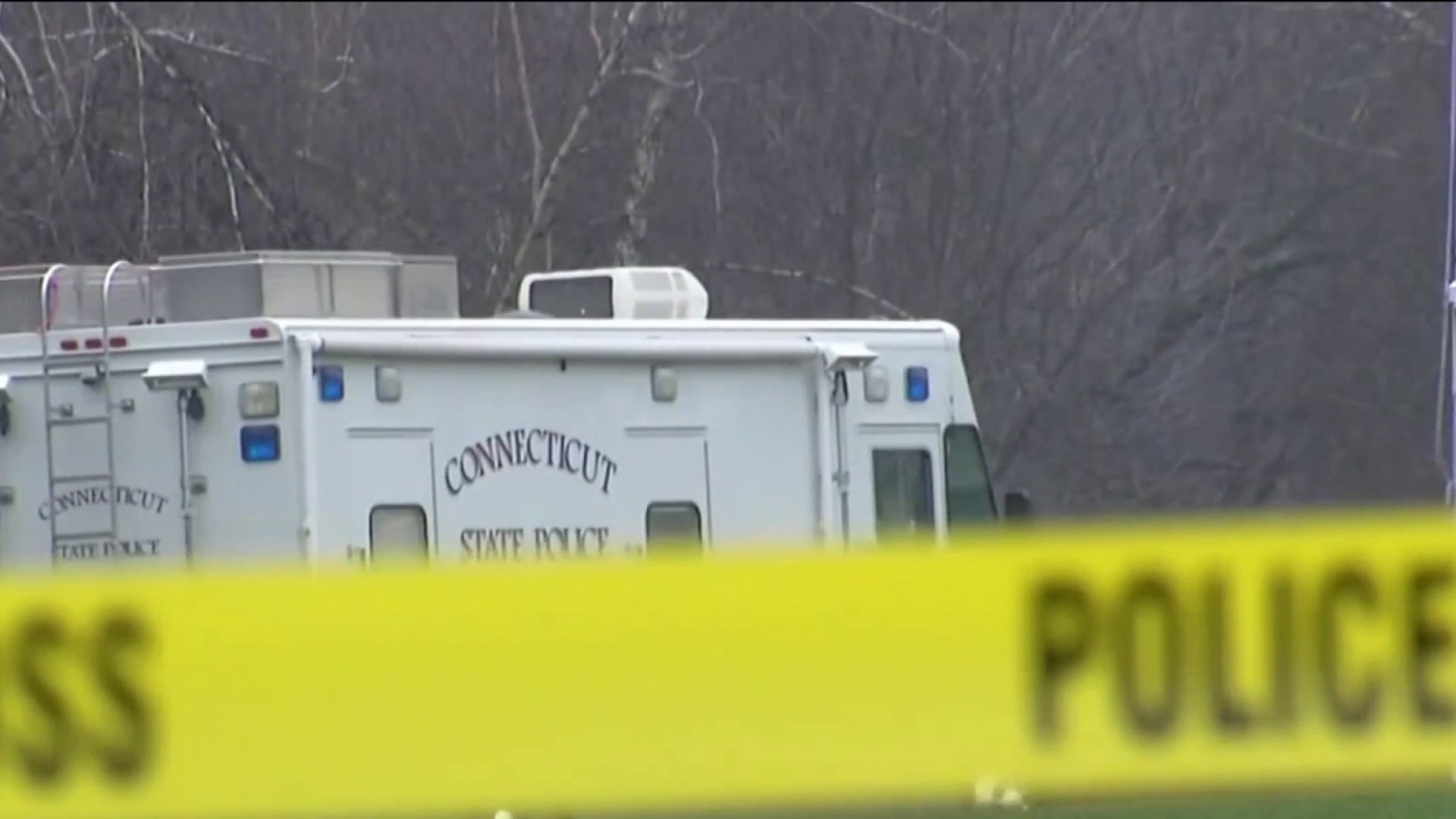 Final Arguments Made in Murder Case Against Richard Dabate

The defense also said that the DNA of an unidentified man was found in six different places, including the upstairs closet door, the family safe and the handle of the gun used to kill Connie.

Dabates’ defense team said they were very disappointed in the outcome.

A motive the state argued in this case was that Richard got his mistress pregnant, but during his testimony, Richard said Connie knew and their relationship was improving.

The sentencing happened on Thursday.