The state agency that operates Connecticut’s campgrounds and beaches says visitors should be ready to see similar conditions to 2016.

The directive from agencies includes limited hours for lifeguards, maintenance staff and others who work in the parks.

Further, the busiest state beaches along Connecticut’s shoreline are expected to only have a maximum of five days of lifeguard coverage. That could dip down to four days due to budget cuts.

The parks are a casualty of an uncertain budget situation for the month of June. The state’s fiscal year ends June 30, and on July 1, if the state doesn’t have a budget, then Governor Dannel Malloy said he has the legal authority to assert control of most spending.

“In some respects, yes, but that’s not without limitation and I will speak to that, what will guide us, not just legal precedent, but our own guiding principles so the people know how I’ll operate the state without a state budget,” Malloy said during a press conference Friday.

A spokesman for the Connecticut Department of Energy and Environmental Protection said visitors can expect to see fewer people performing maintenance on the buildings that house food vendors and restrooms. He added that when it comes to campgrounds, the grass is expected to be mowed, but not as regularly as in years priors to 2016.

Three campgrounds are expected to close following July 4 because they typically don’t see many visitors during the summer months. Those campgrounds are Devils Hopyard in East Haddam, Salt Rock in Baltic and Greens Falls in Voluntown. 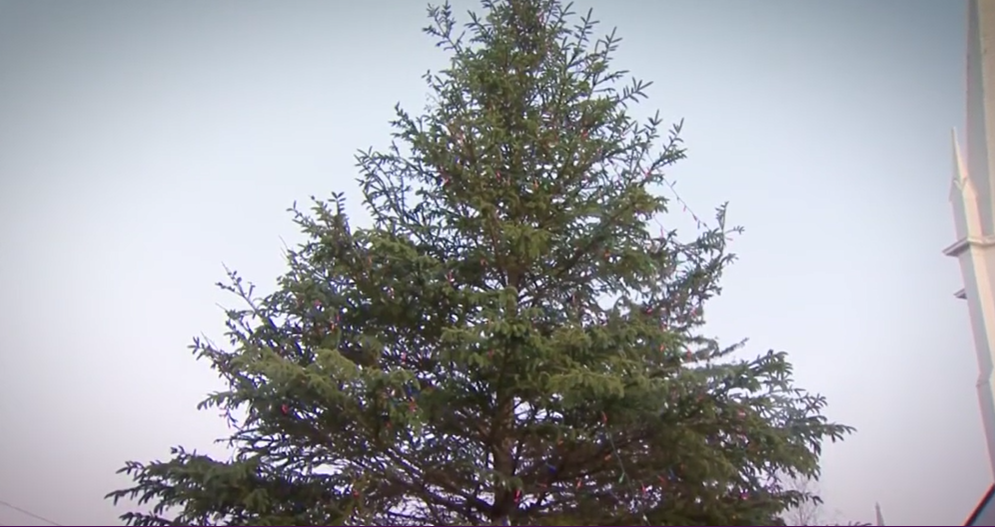 DEEP’s spokesman also said the agency is prepared for adequate staffing during the week of July 4, even though it is after the end of the fiscal year, but said after that week, funding levels become even more uncertain and further cutbacks could be expected.