There are extra police patrols at schools in Middletown Thursday after a staff member at Woodrow Wilson Middle School received a suspicious phone call, according to the mayor’s Facebook page. 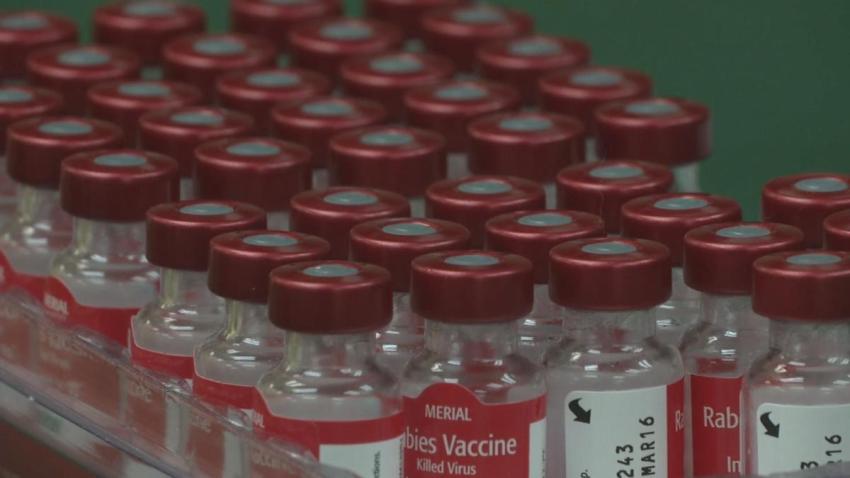 The mayor posted that administrators at Middletown public schools and Middletown police do not believe there is any danger, nor was a threat made, but there will be additional police patrols at schools today as a precaution.

Schools will run on normal scheduled and visitors will be closely questioned and monitored.