A car thief stole a Tesla from outside a Hamden restaurant and the family the vehicle belongs to managed to locate it, but police are looking for a suspect.

Police responded to Dixwell Avenue and Putnam Avenue around 9 p.m. on Saturday and learned the victims’ stolen Tesla sedan was being “tracked” in the vicinity of Warren Street.

A police officer, Christina Giori, found the stolen vehicle unoccupied and parked diagonally in the road on Warren Street. 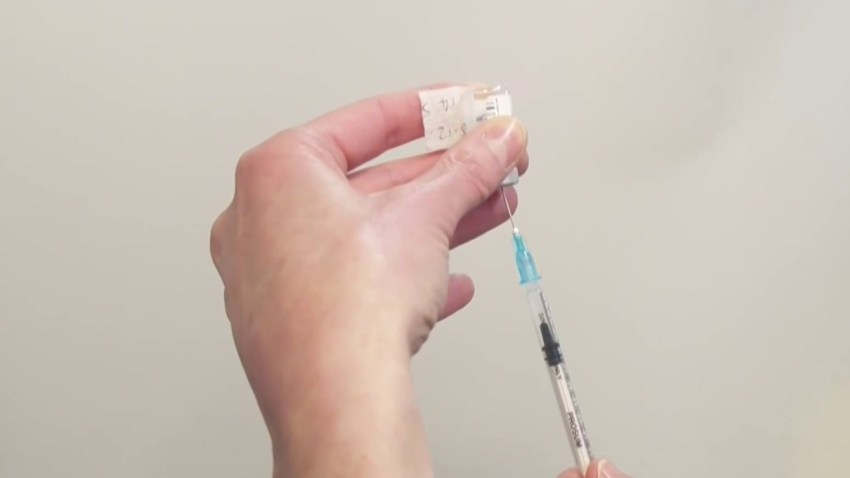 Moments later, a Hamden woman arrived and said the vehicle belonged to her. Then her husband also arrived at the scene.

Police determined the car had not yet been reported stolen and the woman told them she, her husband and their 7- and 12-year-old children were leaving a local restaurant after finishing dinner and noticed that their vehicle had been stolen.

They then got into their other vehicle and began to “track” their stolen Tesla until getting a “ping” in the area of Dixwell and Circular avenues, police said.

The husband, who was driving their other vehicle, had seen their Tesla parked at a red light at Dixwell and Putnam avenues, so he parked next to it and started yelling at the driver, police said. The suspect then hit the family’s car, fled and abandoned the Tesla on Warren Street.

Police are looking for the person who stole the car. Anyone with information is asked to call Officer Cristina Giori of the Hamden Police Department Patrol Division at (203) 230-4030.

As Hamden police look for the car thief, urge anyone whose vehicle is stolen to call the local police department immediately and not engage with the suspect, especially with small children present.