Father Charged After Infant Overdoses on Fentanyl in Vernon

A father is facing charges after an infant overdosed on fentanyl earlier this year.

Vernon police said on January 26 they were called to a home for a report of a 6-month-old in distress. The child was rushed to Connecticut Children’s Medical Center where doctors determined the child had suffered a life-threatening fentanyl overdose. The child was treated and survived.

Investigators from the Vernon Police Department, Department of Children and families and Suspected Child Abuse and Neglect Team at Connecticut Children’s determined the child’s father, 38-year-old Nicholas Rodriguez, is a heroin and fentanyl user. Investigators believe Rodriguez used a water bottle cap to prepare his drugs and then put the cap back on the bottle afterward, contaminating the water in the bottle. The child’s mother, who police believe was unaware of the contamination, then used that water to prepare the baby’s formula.

When the mother realized her baby was having trouble breathing, she called for an ambulance. 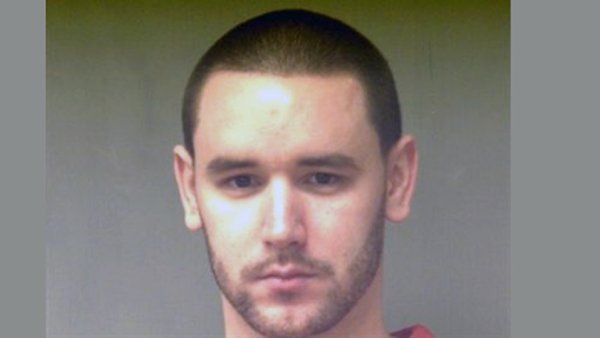 On Thursday, Rodriguez turned himself in after learning of a warrant for his arrest. He was charged with first-degree assault, risk of injury to a child, first-degree reckless endangerment, possession of fentanyl, and possession of drug paraphernalia. He posted a $50,000 bond and is scheduled to appear in court Friday.