A federal judge has dismissed a complaint filed by former University of Connecticut men's basketball coach Kevin Ollie connected to his allegations that his firing was in part racially motivated.

Judge Kari Dooley in Bridgeport on Monday rejected Ollie's request to allow him to move forward with a racial discrimination complaint against the school without jeopardizing current arbitration proceedings related to his firing. Dooley ruled Ollie's complaint was filed too early in the process.

UConn fired Ollie in March, citing NCAA violations, allowing the school to forgo paying him $10 million left on his contract.

Ollie's lawyers say they're reviewing Dooley's ruling to see if an appeal is warranted.

“We are obviously disappointed by the Court’s decision,” Ollie’s attorney said in a statement. “However, as noted by the District Court, this is not a decision on the merits of Kevin Ollie’s claim; the Court is simply indicating that Kevin Ollie can raise these issues at a later date when the issue is “ripe” for decision.”

The statement goes on to say: “Unlike the District Court, we believe that the University of Connecticut’s efforts to deter Coach Ollie from pursuing and preserving his discrimination claims are sufficient to trigger the jurisdiction of the federal court. We are reviewing the decision for purposes of appeal, but even if this decision stands, we remain confident that Kevin Ollie will be able to present his claims of discrimination following the arbitration. The action undertaken by Coach Ollie in federal court has also established a basis for equitable arguments at a later date that are suggested by the District Court’s opinion. Kevin Ollie understands that fighting for his rights against the University of Connecticut is a difficult undertaking, but make no mistake about it; Kevin Ollie is playing a long game. “ 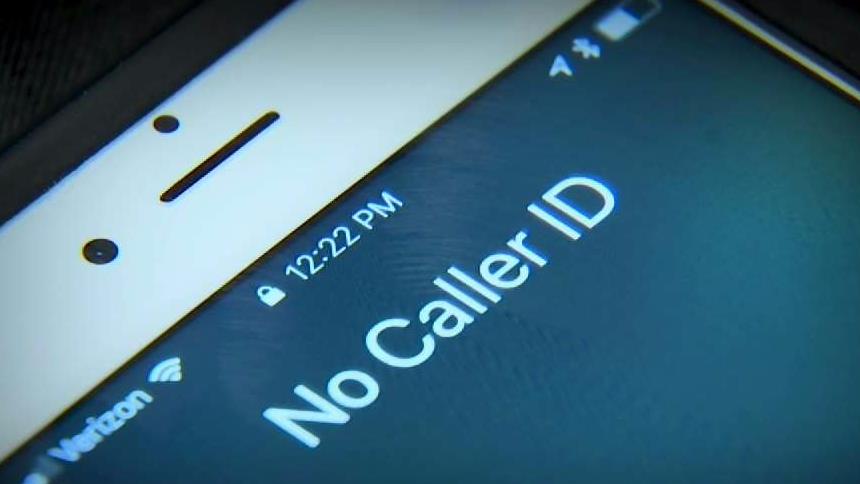 NBC Connecticut reached out to UConn on Tuesday and a spokesperson said the university won’t comment since “the university remains involved in other employment matters with Mr. Ollie.”