The off ramp on Interstate 84 east in Hartford that was closed after a garbage truck crash on Wednesday morning has reopened.

The crash closed the off ramp from I-84 east to I-91 south in the area of exit 52, according to the state Department of Transportation.

Connecticut Department of Transportation officials responded to the scene for structural inspections because the truck hit an abutment on the bridge. 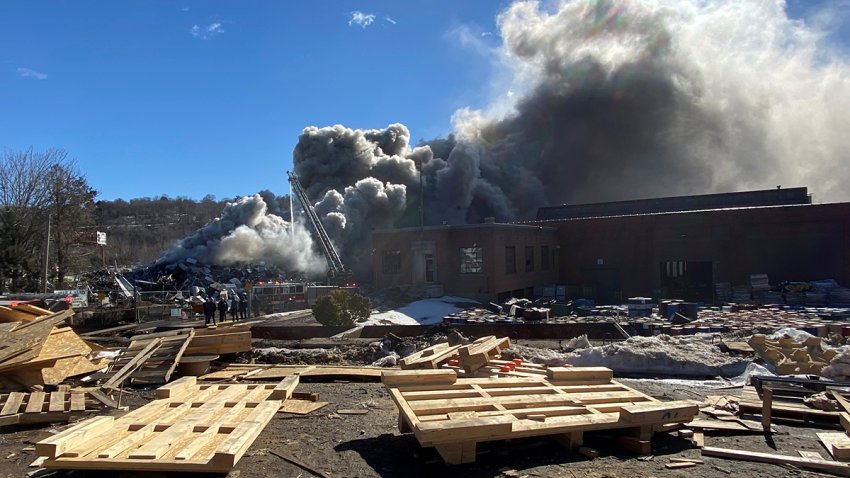 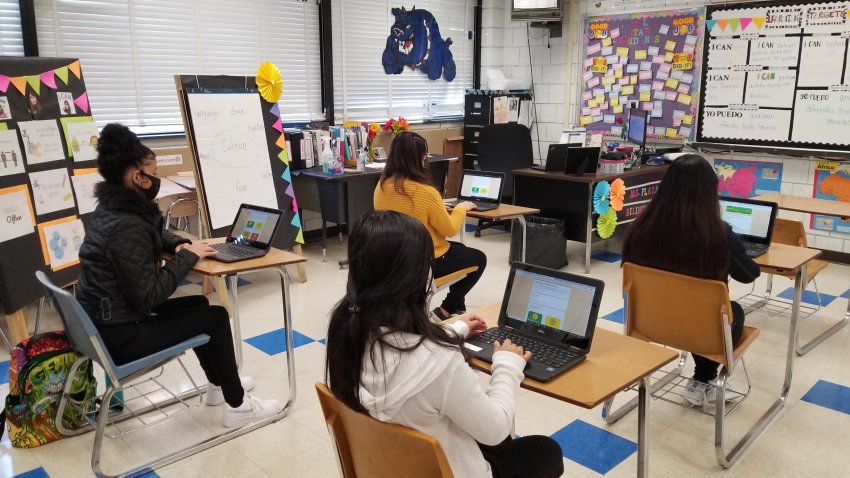 The driver of the truck was not injured in the crash, authorities added.