Grief counselors will be at Ellis Technical High School in Danielson on Tuesday for students and staff grieving the loss of two students who were killed in a crash in Brooklyn early Monday morning.

Larson and Wojnowski were in an F-150 pick-up truck when it went off the road, hit a guard rail, went down a ditch and burst into flames on North Society Road in Brooklyn around 12:15 a.m.

Both girls were killed in the crash.

Wojnowski’s brothers said investigators believe she was either trapped inside the pick-up or knocked unconscious.

“I wish everything wasn’t real, but it is I guess, and it hasn’t sunk in yet and I don’t know if it will sink in,” Brandon Wojnowski said.

The brothers are stunned not only that their little sister is gone, but also by how she died. 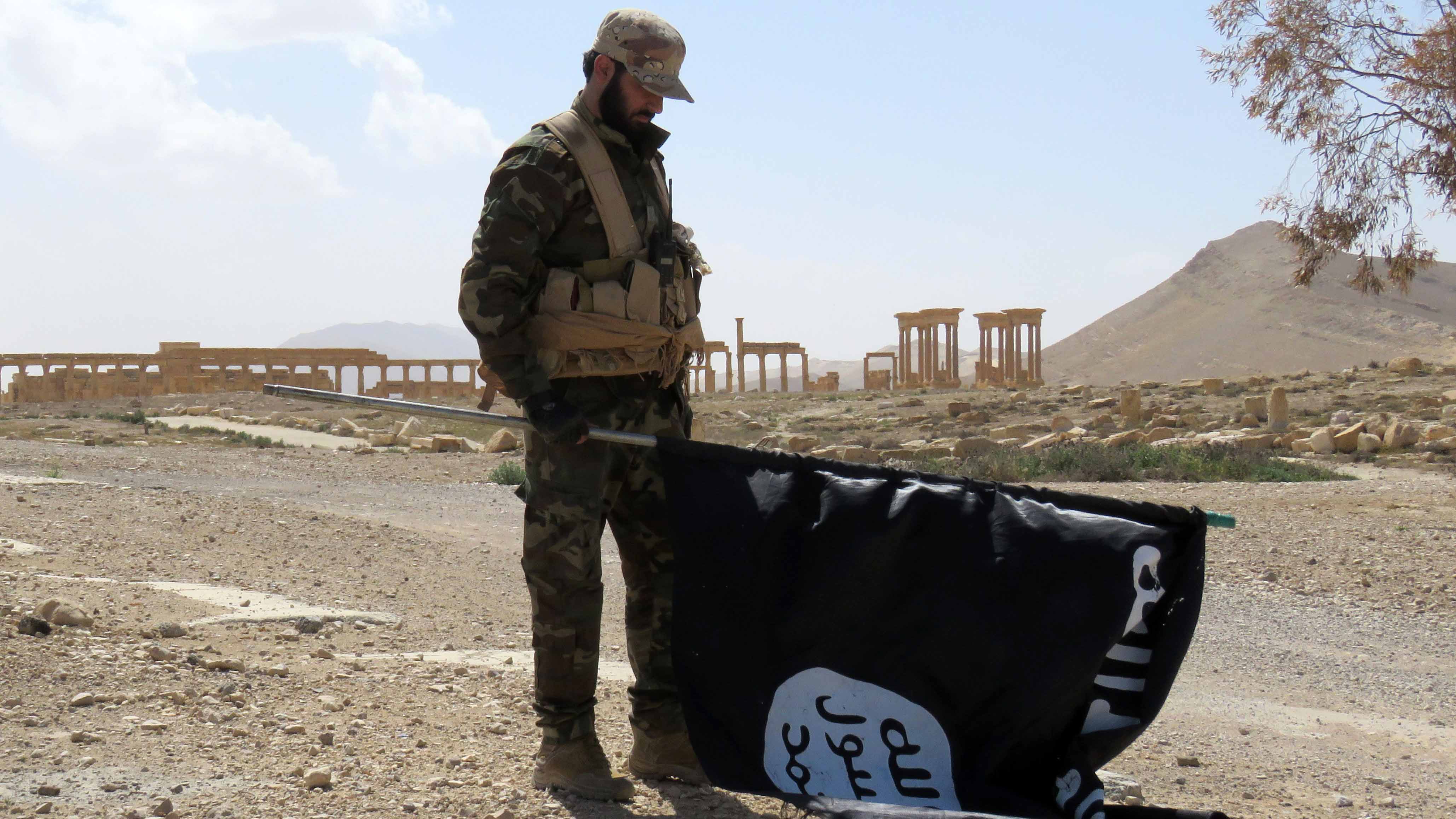 “I never got the chance to tell her how much I love her and how much I care for her,” Wojnowski’s brother, Dakota Cicarelli, said.

A third 17-year-old girl was rushed to the hospital in grave condition.

Investigators are still trying to determine who was driving and where the girls were coming from and going to.

According to Connecticut State Law, drivers under the age of 18 are not allowed behind the wheel between 11 p.m. and 5 a.m.

The state's fire marshal and accident reconstruction team were called to the scene. Police said the investigation could take more than a month.