Hartford police are investigating the city's 11th homicide of the year after a man was found gunned down in the city’s North end.

“We had some officers in the area that heard shots fired, said Deputy Chief Foley. “In fact they right across the street in that church parking lot heard some shots fired came over here and found a male victim shot multiple times.” 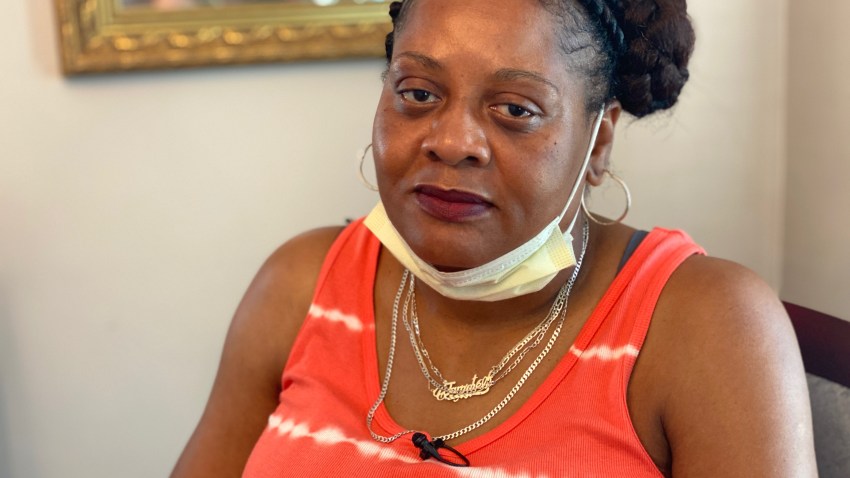 They located Steven Keaton, 42 of New Britain, in a shared common hallway of a multi-family home, shot multiple times. The victim was transported to St. Francis Hospital where he was pronounced dead.

The Hartford Police Major Crimes Division is on scene.