Hurricane Michael Affecting Travel as It Heads Toward Florida Panhandle

Hurricane Michael strengthened to a Category 4 hurricane as it moved into the Florida Panhandle Wednesday.

In preparation for the storm, Tallahassee International Airport, in Florida’s capital, suspended all flight activity at 12:01 a.m. Wednesday morning.

“I’m a little uneasy getting on the plane and then once I get there I hope I can get the transportation to where I’m going. So I’m kind of uncertain right now,” said Cheryl Miller of East Hartford.

“It’s threatening to say the least. You got to worry whether all our flights will make it in time, whether or not we’ll be diverted,” said JP Richard of St. Petersburg, Florida.

Both Miller and Richard had trips planned before Hurricane Michael became a concern. Richard’s main concern was getting home to Florida and securing everything to minimize damage to his house. He is also worried about family in Tallahassee.

“They’re concerned about their house more than anything else because they’re saying flood waters are a big issue. So they only have I think an eight inch reservoir so if anything goes over that then it’s going to go into the house,” Richard said. 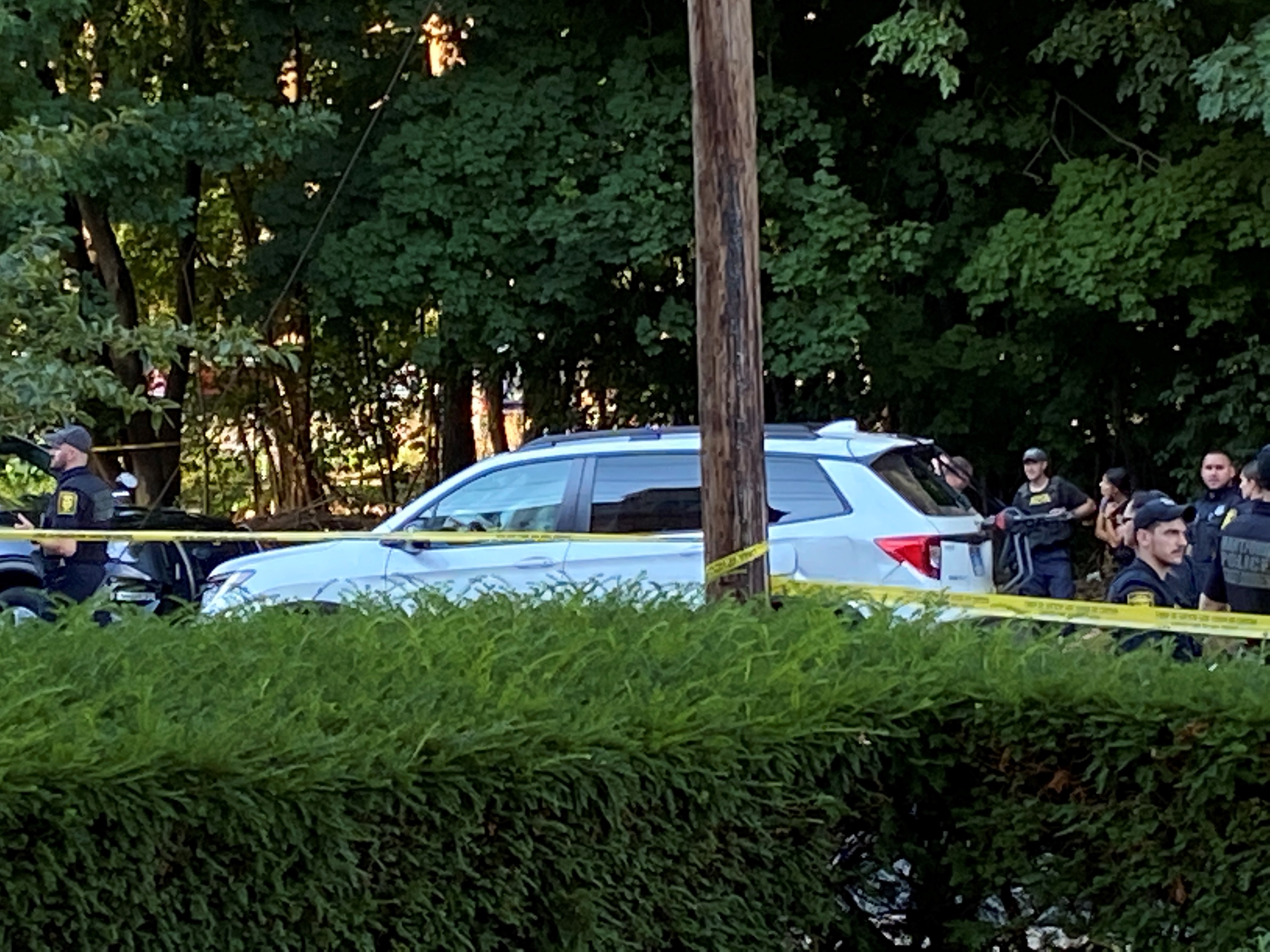 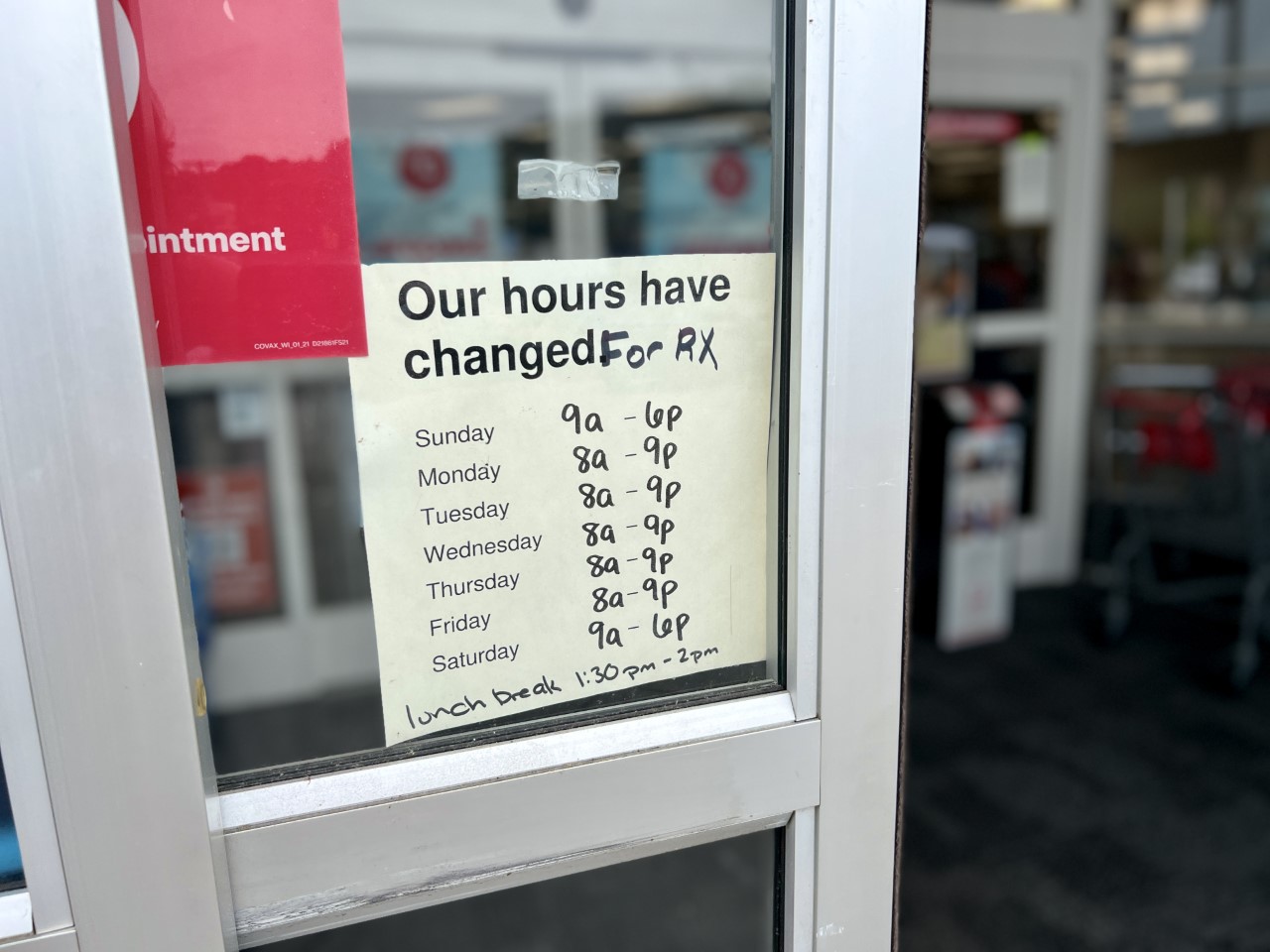 Several airlines including Delta, JetBlue, American, United and Southwest are waiving fees if you change or cancel your flight in the affected areas.

Strong winds, devastating flooding and storm surge are concerns along the Florida Panhandle. That is why the American Red Cross sent volunteers from Connecticut and Rhode Island to help with the relief efforts.