Courts in both Connecticut and Texas have already found Jones liable for defamation.

The jury selection in Connecticut is about determining how much money Jones will owe the families. A separate trial began last week in Austin, Texas. 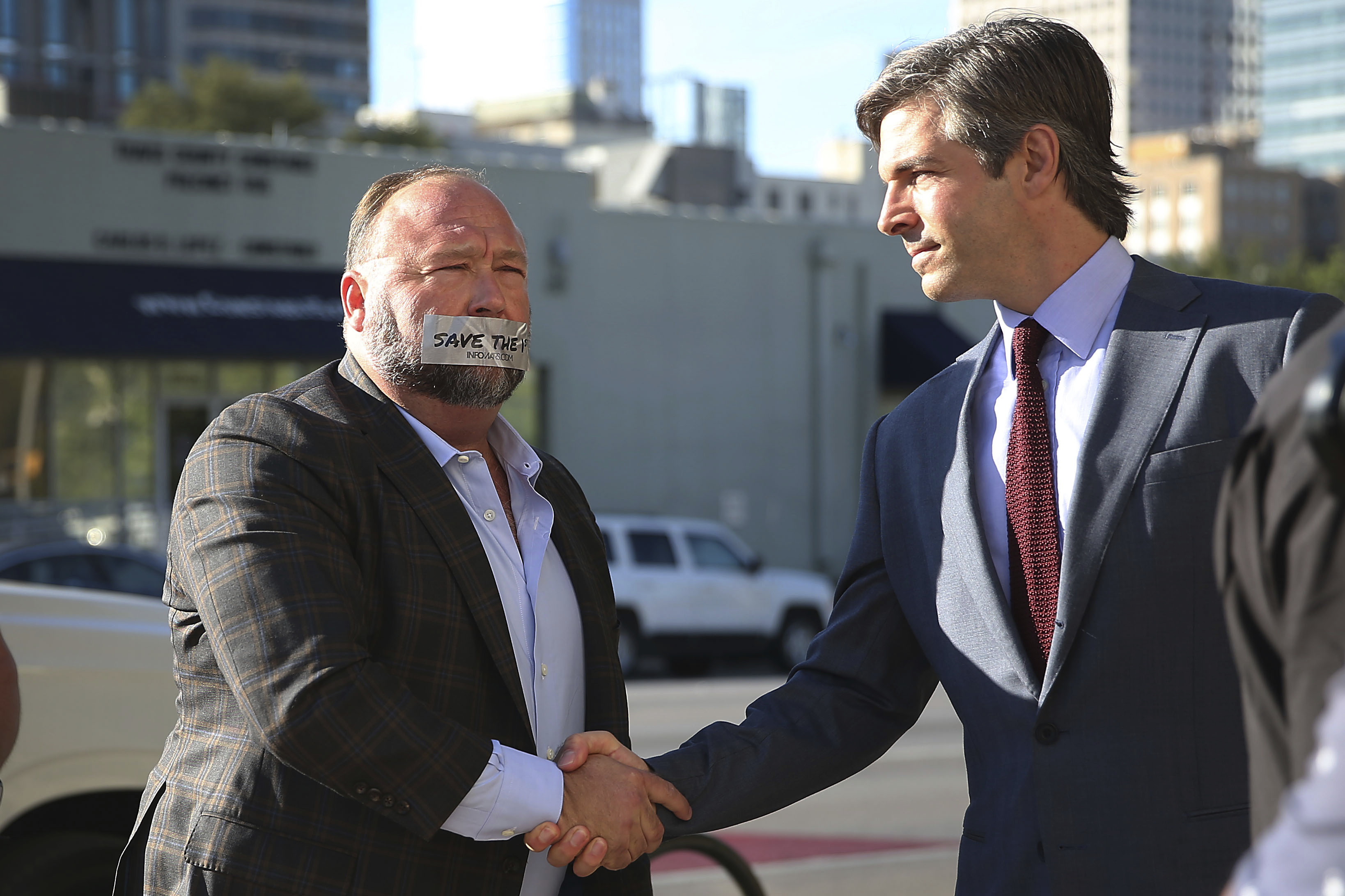 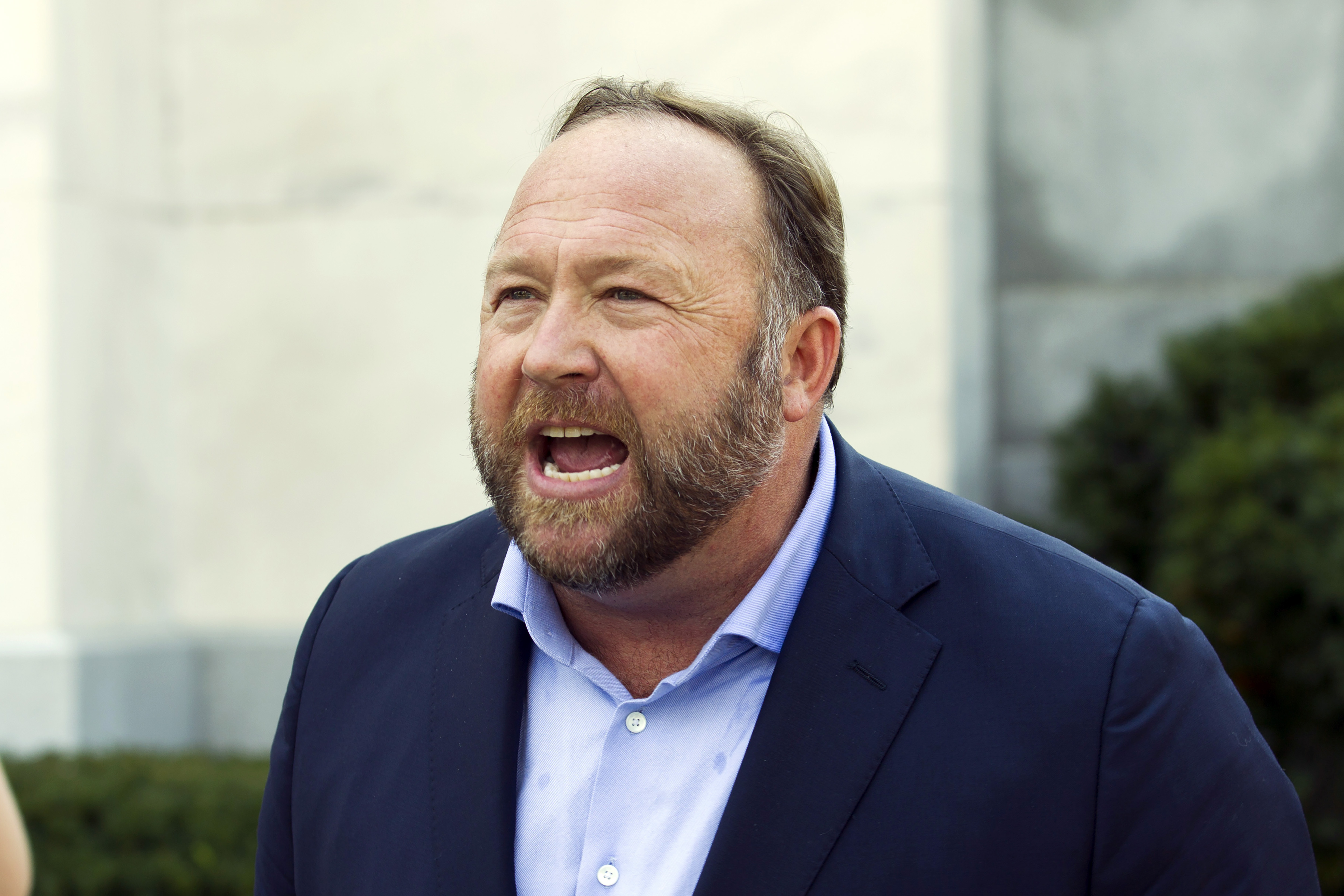 Jones was sued for defamation after saying the Sandy Hook massacre was a hoax involving actors to increase gun control.

He has since acknowledged the shooting took place during a deposition in April, but said he's not responsible for the death threats and harassment his followers directed toward the victims' families.

The jury selection starts at 10 a.m. in Waterbury for the Connecticut case.