The lockdown went into effect at around 3:25 p.m. after an alleged threat was called into the Emergency Department, Michael O'Farrell, an L&M spokesperson said.

New London police and fire department were called to investigation with help from the hospital's public safety, O'Farrell said. 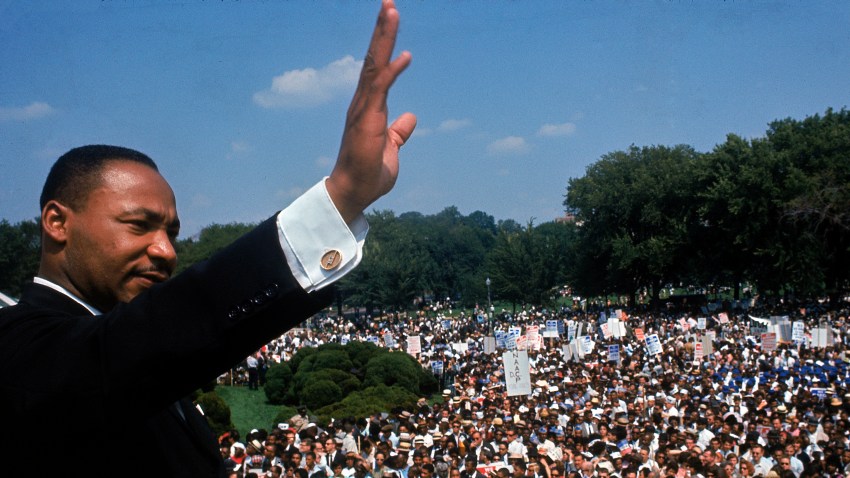 Police were able to trace the call back to Aleksey Kuperman, 51, of New London and he faces charges for first-degree threatening and breach of peace.

By 4:20 p.m., officials cleared the threat and the hospital resumed normal operations.