Low Fuel Inventories Cause Special Concern in US Northeast

Low fuel supplies in the U.S. Northeast are raising concerns that an extreme

Diesel and heating oil supplies in the Northeast are more than 50% below the recent average, raising concerns that an extreme weather event could cause supply disruptions, federal officials said.

Fuel supplies are lower than normal across the country for a variety of reasons, including the war in Ukraine. But it's the worst in the Northeast.

Diesel fuel and heating oil, which comprise the distillate category, are 63% below the five-year average in New England and 58% below the same average from Maryland to New York, according to a survey by the Department of Energy. Gasoline inventories are not as bad, but are still at their lowest levels in nearly a decade along the entire East Coast, the agency said.

The Northeast is heavily dependent on heating oil to keep homes warm in the winter, while other regions rely more on natural gas and electricity. Also, the National Oceanic and Atmospheric Administration has projected an active hurricane season, and a powerful weather event could cause disruptions, since most fuel consumed from the Middle Atlantic states to Maine comes from Gulf Coast refineries, energy officials say.

Energy Secretary Jennifer Granholm is convening a meeting of New England governors and their energy directors after Labor Day to discuss the situation. In the meantime, she has urged governors in a letter to take whatever steps they can to shore up fuel supplies in coming weeks to prevent any problems.

The Energy Department also sent letters to seven major oil companies, asking them to hold onto their stocks to help offset low stocks. 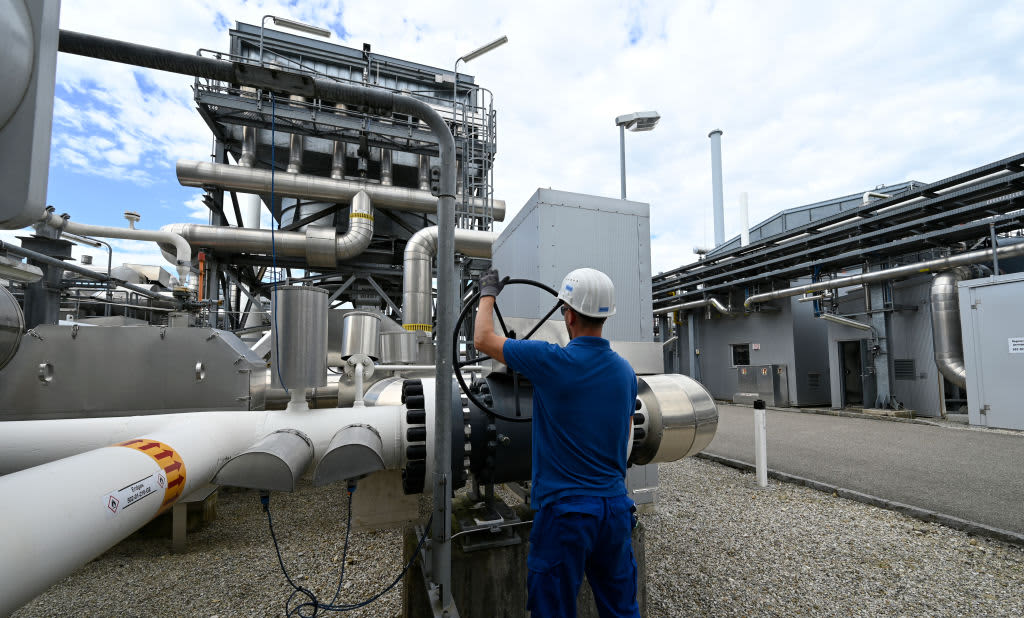 Europe Faces Terrible Winters for the Next 5 to 10 Years Without a Gas Price Cap, Minister Warns 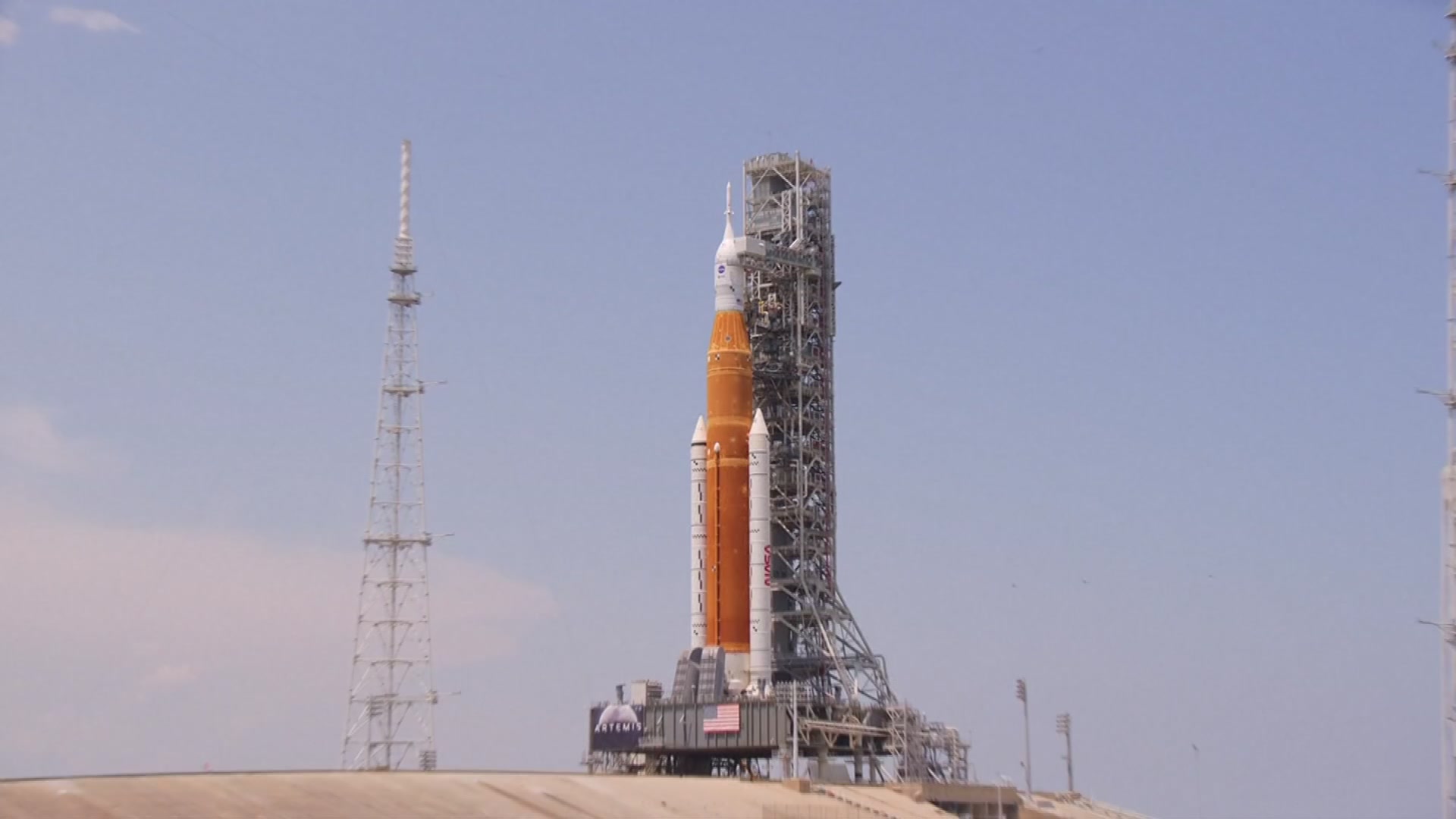 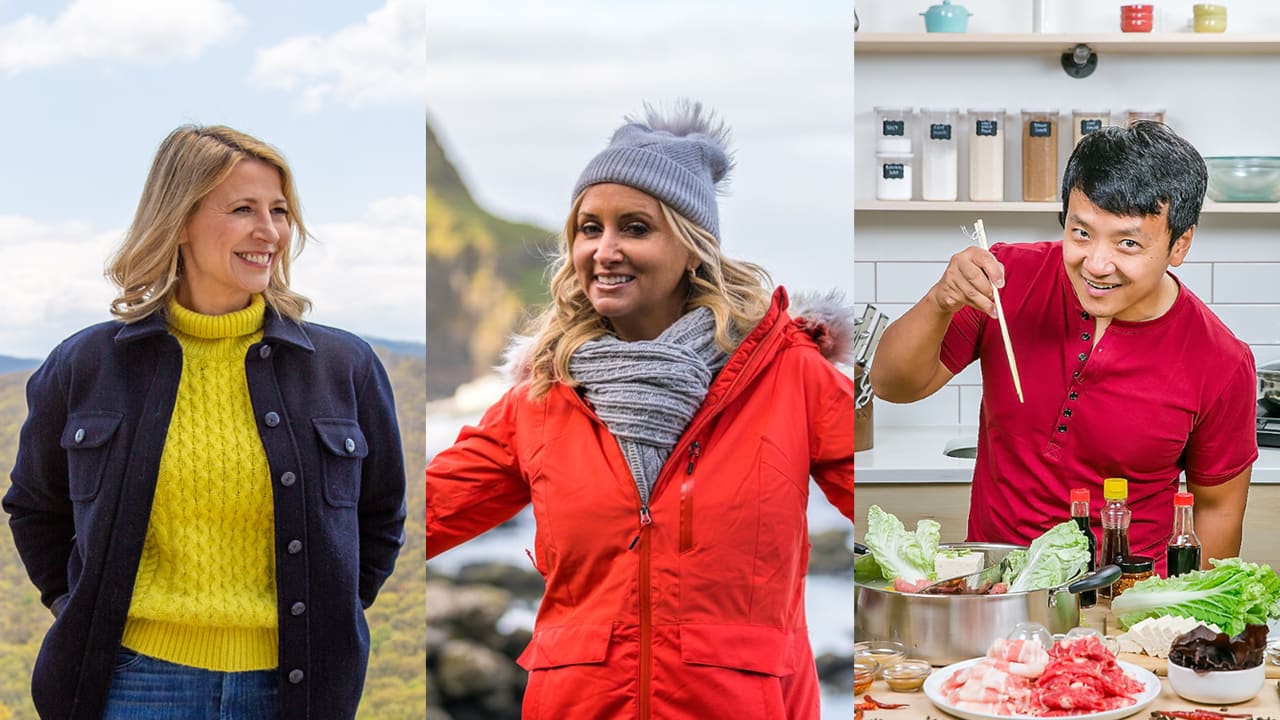 Three People With Travel ‘Dream Jobs' Explain How They Scored Them

The federal agency has been monitoring the problem and is attempting to be proactive with outreach. But there's little incentive for buyers to stock up on high-priced fuel for storage because it is anticipated that prices will drop, said Michael Ferrante, of the Massachusetts Energy Marketers Association.

The fuel inventory concerns come against a backdrop of Russian's invasion of Ukraine further shaking up an energy supply chain that was seeking to catch up with growing demand. The war is causing worries about the adequacy of energy supplies around the world.

In New England, the immediate concern in the late summer is diesel fuel, but the winter heating season looms not far behind.

Heating oil disruptions would hit the region hard because the percentage of homes that rely on it range from 24% in Massachusetts to more than 60% in Maine, the most heavily dependent states.

In Connecticut, about 44% of households use fuel oil or other petroleum products for home heating, according to the U.S. Energy Information Administration, which is the fourth-highest share for any state.

Despite the concern, wholesale suppliers and retailers are working well together, and Ferrante said he anticipates inventories will increase in September and October, easing the immediate concerns.

He said he is optimistic that there will be an ample supply of heating oil.

“Suppliers and retail delivery companies are concerned about prices and inventory, but there’s not any alarm bell being rung at this time,” he said. “I don't see a crisis at this point.”

The Energy Department created a heating oil reserve that holds 1 million barrels in terminals in the Northeast. Those could be tapped in an emergency.

One of the three storage sites is in Groton, according to the U.S. Energy Information Administration, and it holds 300,000 barrels of heating oil.

NBC Connecticut contributed with information about home heating oil use in Connecticut.