More than seven months after the shooting at Sandy Hook Elementary that left 20 students and 6 educators dead, the public may finally know exactly when that report will be released.

Gov. Dannel Malloy told NBC Connecticut that he will get a timeline report next week from investigators which will likely include the release date of the police report and any additional information that could be make public.

"I'm going to get a timeline report next week and I will share that quickly with everyone else," Malloy said Monday. 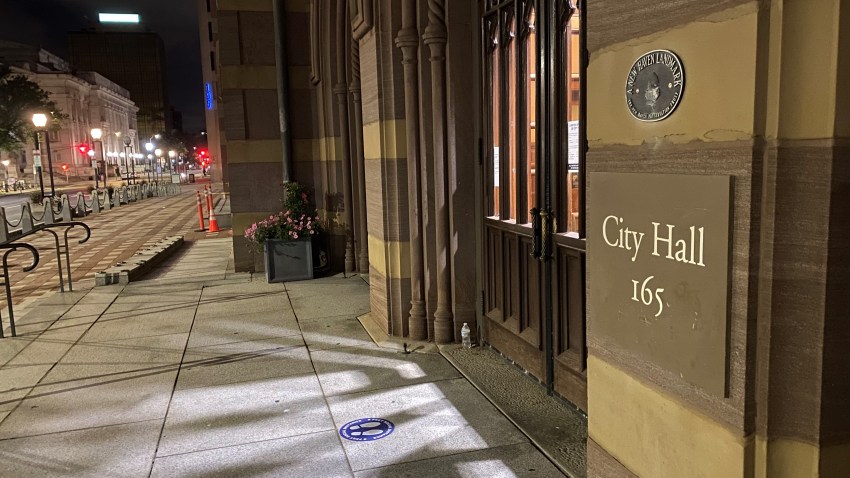 The governor is speaking out after it was recently revealed in the Hartford Courant that Newtown and State Police officers continue to speak at conferences around the country about their response to the shooting.
In March, Gov. Malloy and lawmakers criticized state police for revealing secret details about the investigation at a conference in New Orleans.  After that, a preliminary report was released while lawmakers were crafting new laws. Since then Danbury State's Attorney Stephen Sedensky, the lead prosecutor in the case, ordered police not to discuss the details of the case.
State Police reiterated on Monday that in the most recent conferences officers are only talking about the response to to the shooting and lessons learned.
"No details of the case are discussed at all no evidence is shown or discussed," Lt. Paul Vance, said.
"I think it's important what the state's attorney suggested that none of the information be let out," Rep. Stephen Dargan, the co-chair of the legislature's public safety committee, said.
Gov. Malloy said he is anxious for the state to finish the report as soon as possible.
"This is extremely painful to a lot of people," he said. "The sooner we get this report out the better it is for the families and everyone else."
Sedensky's most recent estimate for the police report to be released was September.
0