Man Accused of Attacking Woman With a Brick

Hartford police have arrested a man accused of attacking a woman with a brick.

Dwyer is accused of attacking a woman on October 26 at Sergeant Street. The victim was found with a head injury and was taken to Saint Francis Hospital where she was admitted to Intensive Care after the attack. She has been recovering from severe injuries. 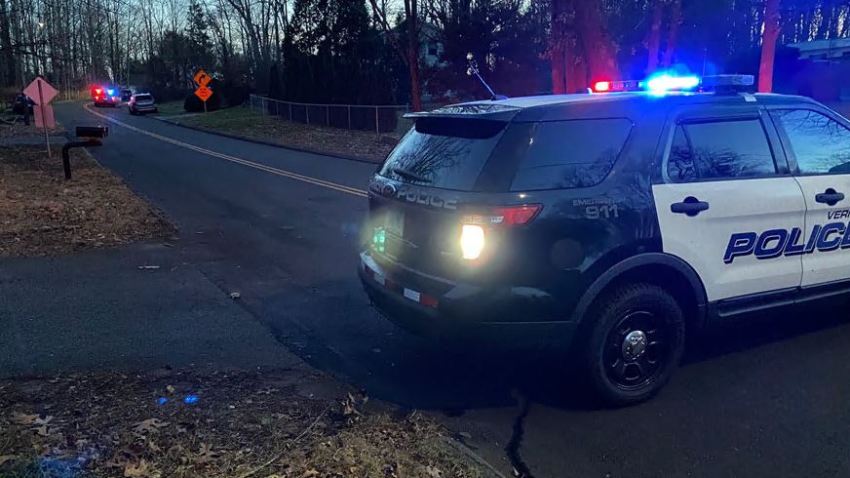 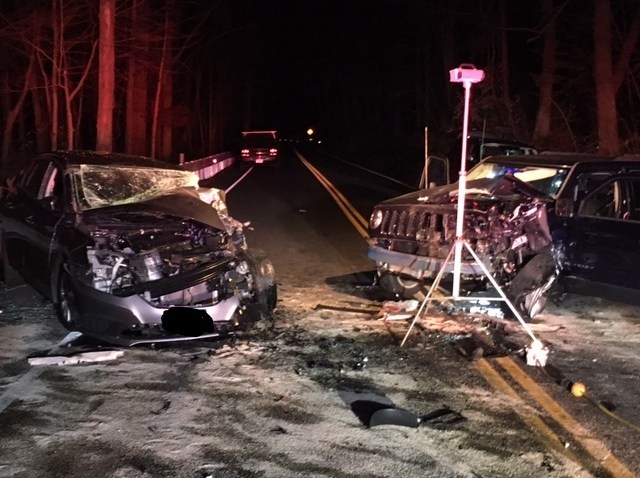 Dwyer was charged with first-degree assault in that case. He also had three unrelated arrest warrants. He was held on bond.