A man was arrested after trying to outrun Plainfield Police Sunday afternoon.

Police said they spotted Gaudreau's car and he then sped off. He pulled into a driveway and took off running.

Gaundreau was then apprehended by police and placed under arrest, according to police. 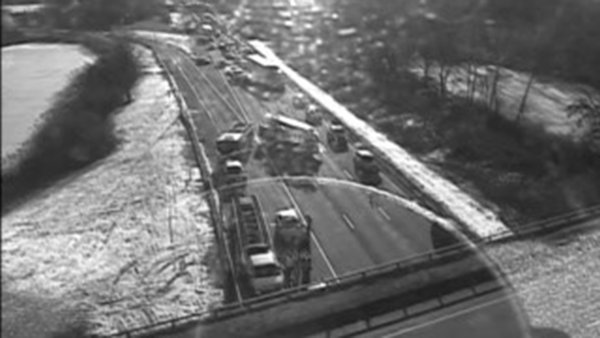 Crash Closes I-91 North in Cromwell

Gaudreau is facing a list of charges including interfering with an officer and failure to obey the signal of an officer.