Man Killed When Tree Branch Falls on Car in Fairfield

A Southington man was killed when a tree branch fell on his car during storms in Fairfield Wednesday.

Police said 21-year-old Jarrod Marotto was driving in Park Avenue when lightning struck a tree and sent a limb crashing down on his car. Marotto was rushed to the hospital where he died of his injuries.

No one else was in the car at the time. 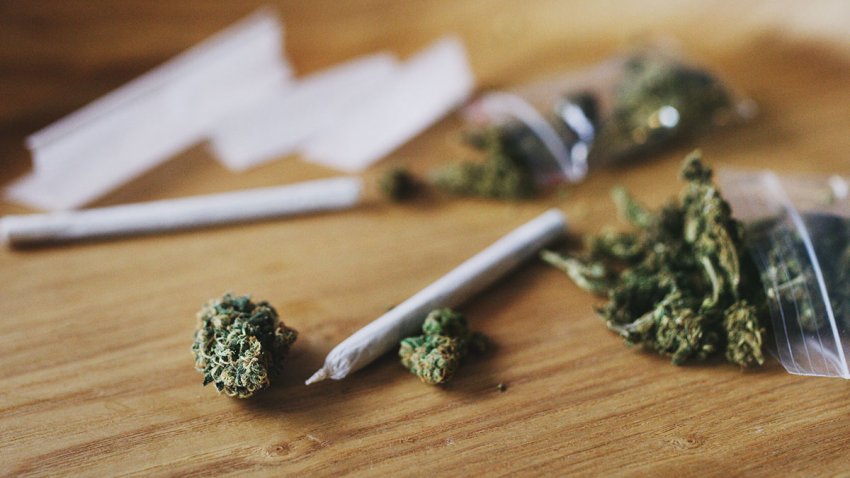 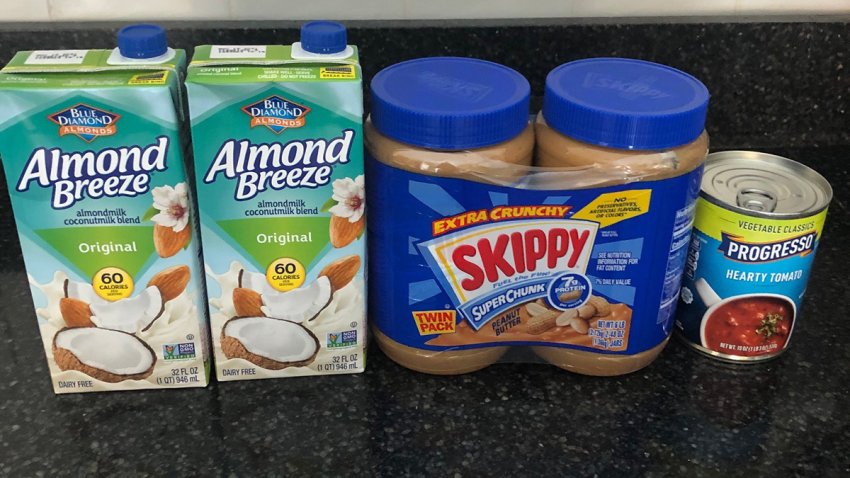