Matchmaking Service Was No Match For Hartford Woman

Tammy Millsaps is a working professional with little down time and says it’s difficult to meet someone special.

Tammy opted to go with a matchmaking service, called “It’s Just Lunch,” that claims to do all the work for you.

“I mean you hear all of the stories about the online scams that happen. When people pay money for different services. But I did my research,” Millsaps explained.

Millsaps said she paid $2,000 to It’s Just Lunch and the company assigned her a matchmaker, who identified potential partners for Millsaps based on her profile. She could accept or decline a potential date.

“They were actually write-ups where people had success,” added Millsaps.

According to her contract, IJL guarantees four introductions or six months of service, whichever comes later. The contract states, It’s Just Lunch will issue refunds, “at IJL’s election and sole discretion” if it is unable to provide the agreed upon date introductions under Client’s membership. The contract also said, “all remaining monies will be refunded on a pro-rated basis, less a $500 interview processing charge and this agreement will be automatically canceled.” 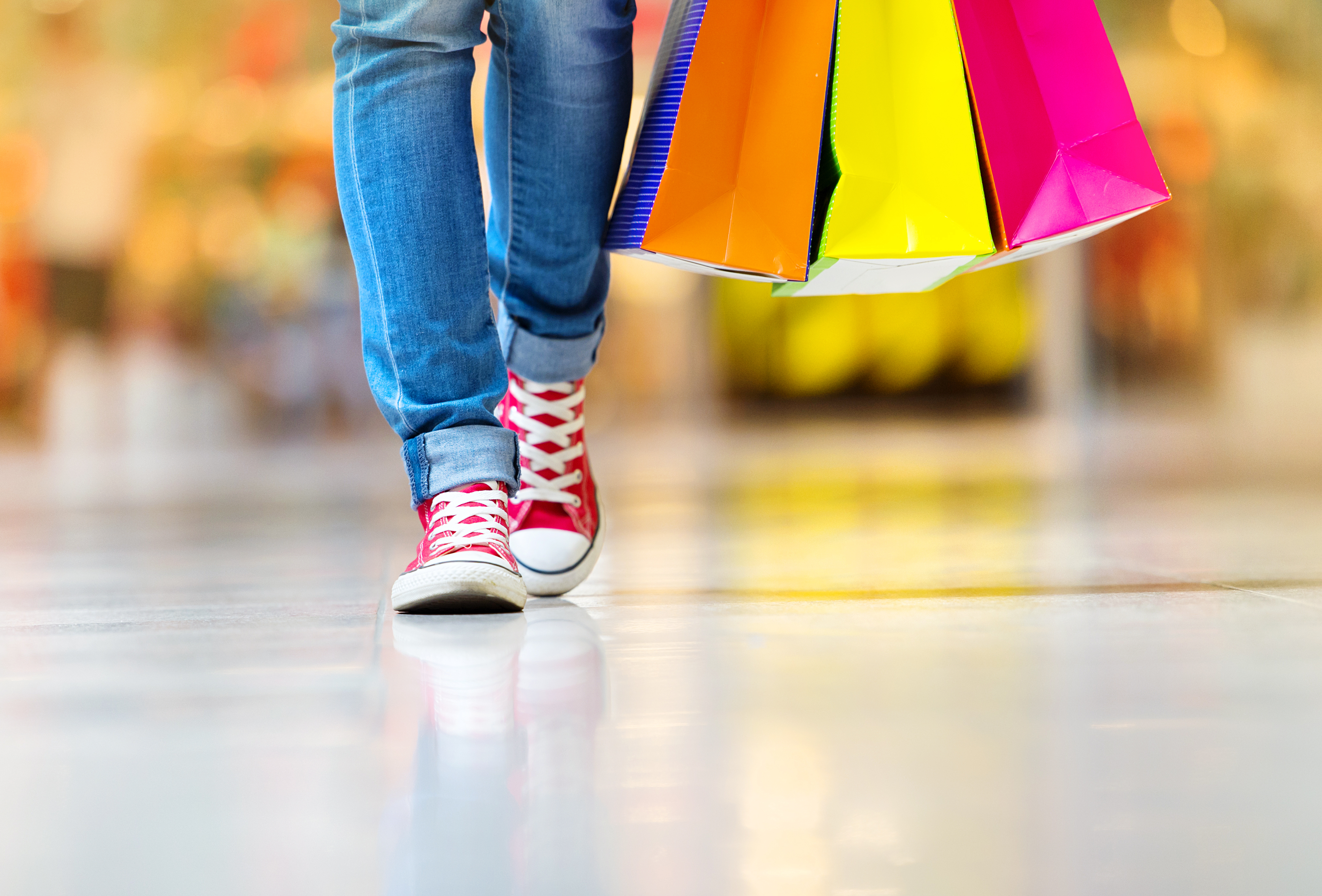 Millsaps said she only had one date in six months. Then, a month later she received a second date and turned it down because the person didn’t fit her criteria. She said she reached out to the company multiple times by email and phone stating that she wanted to a refund. But got no response until she contacted NBC Connecticut Responds.

“I’m not happy with that. I mean, I paid a tremendous amount of money,” said Millsaps.

And when we reached out to Julie Lopez, VP of “It’s Just Lunch,” the company refunded Millsaps $2,000.

“Thank you again for bringing Ms. Millsaps’ concerns to our attention as Client satisfaction is of the upmost importance to IJL. We have contacted the Client directly and her concerns have been fully resolved.”

“I know you get results,” said Millsap.

NBC Connecticut Responds have received two other complaints about It’s Just Lunch in the past.

Connecticut’s Department of Consumer Protection says you should always think twice before making a commitment. Ask questions, like how many clients they have, what states do they have clients in, and how many clients are in your area? This will let you know your chances of getting a date.