Health experts say we’re in a mental health crisis right now. Some are calling it the second pandemic. To combat that crisis, the state says it’s taking some of that federal funding to address mental health.

“This pandemic has been really hard for kids, and families in general -- parents too,” said Dr. Jennifer Downs, division chief of Connecticut Children’s Psychiatry and Mental Health.

And in the ER of Connecticut Children’s, Downs says they’ve noticed a worrisome trend.

It’s something experts say is being seen all across the country and that isolation and not being in school in person for social emotional learning is having a huge toll.

“Our schools do such a great job of helping our kids learn to process their emotions, giving them that safe space, really supporting them. And not having that outlet has changed things for a lot of children,” said Downs. “I think we are going to have to really get to the bottom of supporting our kids and trying to lift them up because this has been very hard for them.”

To meet that need head on, Governor Lamont says $1.1 billion of federal funding will go to education. Mental health will also be addressed with major goals including increases for school behavioral health programs, support for substance abuse programs, and funding for youth suicide prevention. 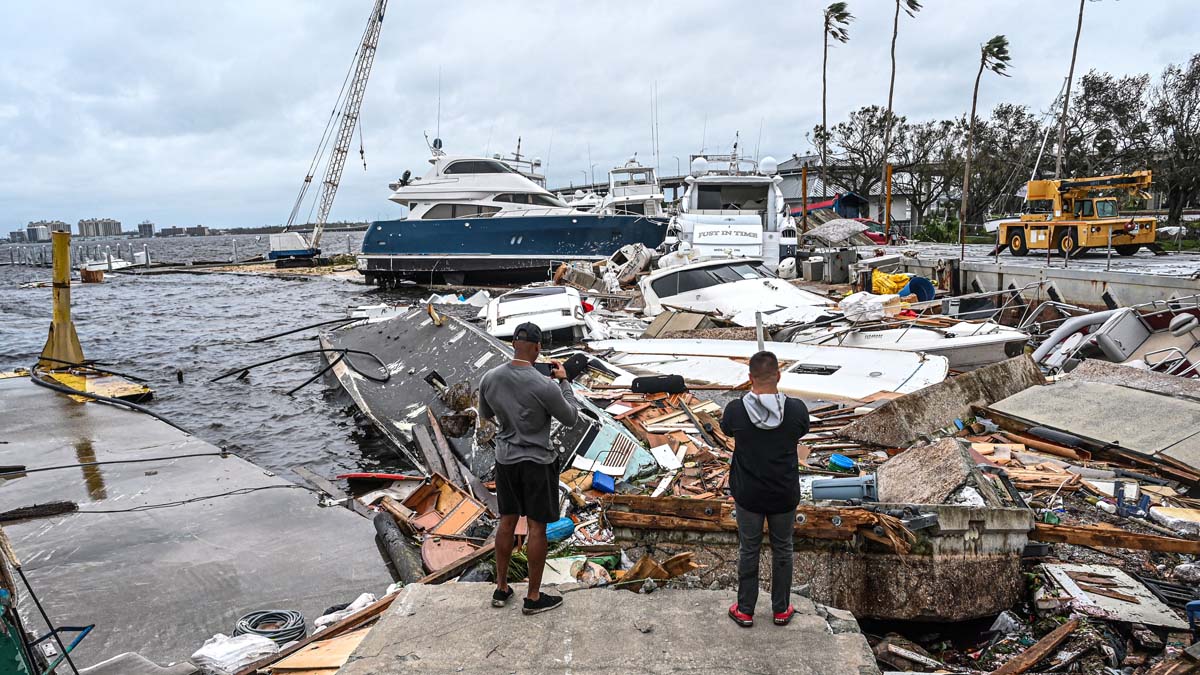 “Young people talked about feeling isolated and feeling alone and feeling disconnected from each other. So we know the return to school is so critical in terms of helping kids to be connected again,” said Department of Mental Health and Addiction Services Commissioner Miriam Delphin-Rittmon.

“I think the first thing is to know that it's okay to talk about it and for families and kids to know they're not alone in this,” said Downs.

Downs says for a long time there has been a lot of stigma around talking about mental health, but it’s okay to talk about because it’s part of our health. She says just bringing that out into the open and beginning the discussion is step one.

“Suicide screening is very, very important. We do that with every kid who comes into Connecticut Children’s emergency department. And we’ve been really surprised at what we’ve been seeing. We find kids who we wouldn’t expect are going to answer positive to those questionnaires and do because they were coming in for a medical concern or something completely unrelated. But just asking the question, by putting it out there, we’re able to catch kids who are having these thoughts and start intervening and helping them early. Just really asking the questions and not being afraid to even hit on some of those harder topics is really important,” said Downs.

She says parents can partner with a physician to get the help that’s needed and that the best thing you can do is reach out.

“There’s a little bit of a myth that asking about things like suicide or depression or anxiety will cause kids to have those thoughts and feelings. The exact opposite is true, actually. They’re already thinking some of these things, and by us asking about it, it shows that they have a trusted adult and they have a support system to be able to openly discuss these things and to get the help that they are looking for,” said Downs. “You’re not alone in this, and you can get help. Start with talking with your pediatrician if you feel like your child is at risk or feeling unsafe yourself as a child out there.”

From 2018 to the end of 2020, Connecticut Children’s says they’ve seen a 500 percent increase in the number of kids they’ve seen who have suicidal thoughts.