A Meriden man faces multiple charges after police say he walked into Maloney High School and pretended to be a student.

Meriden police said that last Friday 22-year-old Vincenzo Pulcinella walked into school, dressed as a student and carrying a backpack, alongside his 17-year-old brother. Pulcinella walked into his brother’s first class, and when the teacher asked for his name he gave a fake one. According to police, the teacher became suspicious and asked him to step outside to find someone from the office to get his class schedule. Pulcinella then ran away.

The school resource officer was immediately called and searched for Pulcinella, but did not find him on school grounds. After reviewing school surveillance tapes the officer saw Puncinella had entered with his brother. When questioned, the 17-year-old said it was a prank. 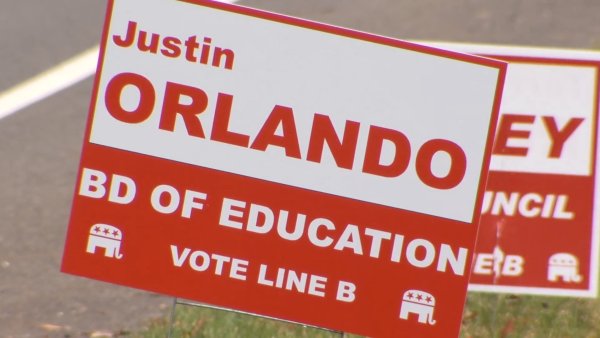 His brother was also charged with disorderly conduct and conspiracy commit criminal impersonation.