Meriden Man Dies After Car Falls on Him: Police

A man who had serious injuries after a car he was working on fell on him in Meriden on Saturday morning has died, according to police.

Police said 31-year-old Milton Rodriguez was working on the car to change the tires around 9 a.m. on Gravel Street when it rolled forward and the jack it was on buckled under the pressure. The car then fell on Rodriguez, trapping him under the vehicle.

Lifestar was called to the scene. Police said he has died from his injuires. 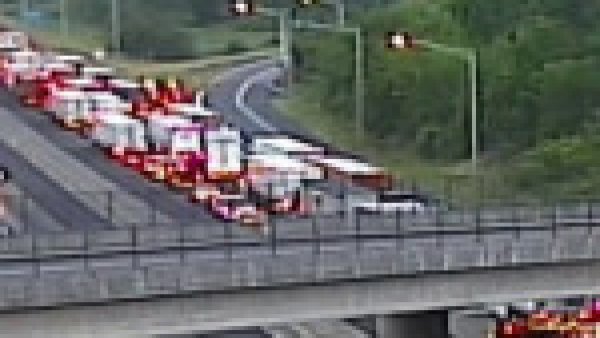 The medical examiner’s office has determined that the cause of Rodriguez's death was blunt force trauma to the head and chest and this incident has been ruled an accident, police said.