A Middletown dad is facing charges after police say he left his children, ages 2 and 4, alone in an open pickup truck for about 30 minutes while he went to pay a bill.

Police responded to Melilli Plaza on Monday after a passerby spotted the kids alone in 38-year-old William Clayton’s truck.

According to police, the truck’s engine was running and the air conditioning was turned on. Police said at least one window was open and the children were properly secured inside the truck.

Because of the amount of time the children were left unattended, and the fact that the truck was open and running, police arrested Clayton and charged him with two counts of risk of injury to a minor. The children were not injured and were picked up by a family member, police said. 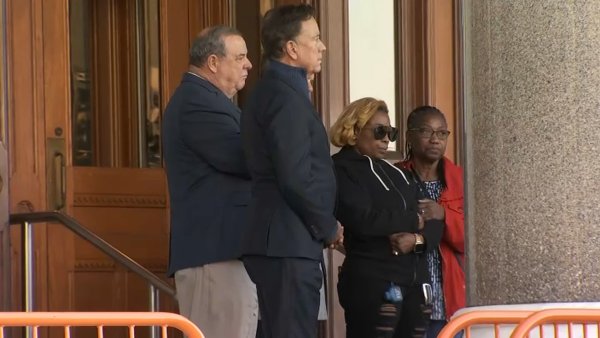 The Department of Children and Families was notified, which police say is protocol.