The Monroe Lions Football team has something to be excited about! After an undefeated season, they're heading to the American Youth Football National Championship in Florida.

"I'm so excited. I can't wait to play every football game down. It's just going to be week of fun in the sun," said Nick Lebinski, one of the players. 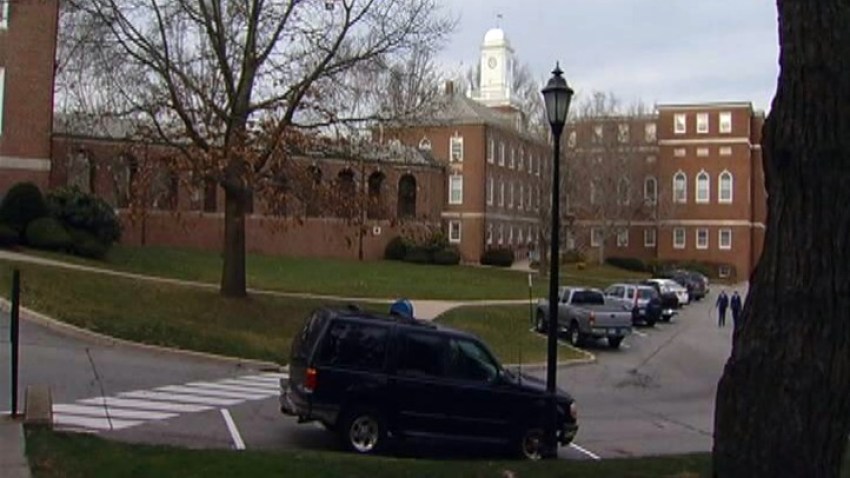 However, before heading down south next month, the team has to fundraise for the trip. They were outside both the Stop and Shop and the Dunkin Donuts on Route 111 in Monroe selling candy for cash.
"We're doing this because we're helping our team get stuff for Florida like we want some vans so we could get to the games, and we want to help some people out for money for rooms and stuff," said Joey Sergi, a member of the team.
In addition to fundraising, the team has been practicing and making sure they know all the plays, so they bring their A-game to Florida.
"The team's done great, and that's it. We've all fought hard, everybody's put time into it," said Jack Duignan, who plays for the team.
"This couldn't have happened to a better bunch of kids. We're all team first. We don't care about individual, we care about the team. These kids love each other and when that happens, when you have good talent and you do things the right way, usually good things come out of it," said Monroe Lions Head Coach Steve Christy.
The Lions are hoping the next good thing will be extending their winning streak.
"It's going to be really fun, and I just hope we win, and if we win it will be really exciting," said Nick Lorusso, another team member.
Till then, they'll continue fundraising and practicing.
On Sunday, the team will hold a "Tip a Lion" pancake breakfast at Masuk High School from 9 a.m. to noon.
On Monday night, there will be a "Dine and Dash" benefit at Rivalry Sports Grille in Monroe. It will be held from 6 p.m. to 9 p.m. and 20 percent of the proceeds will go to the team.
Donations to the team can be mailed to Monroe Lions Football, P.O. Box 22, Monroe, CT 06468.
0