"It whacks you, it’s a punch in the jaw and it’s a thorn in your side all day," NHPD Sgt. Anthony Maio said of the recent deadly mass shootings of law enforcement in Dallas and Baton Rouge.

Maio is the district manager of the Fair Haven section of the city. With tensions escalating to violence, he said he’s committed as ever to community based policing.

"Embrace the philosophy of marshalling a trust between the community and being inclusive, ultimately," Maio said.

When it came to tackling the high rate of robberies targeting undocumented immigrants in Fair Haven, Maio turned to the pastor at St. Rose of Lima Church on Blatchley Avenue.

"We have a very good relationship with our police in the fair haven community," Father James Manship said.

Maio credits Father Manship for helping spread safety tips to the many Spanish speaking parishioners at his church. 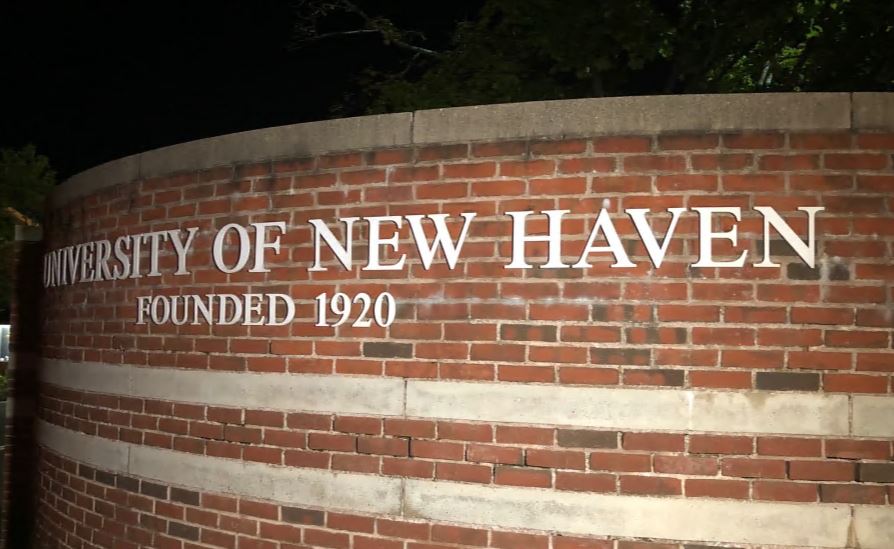 university of new haven 24 mins ago

"We’re able to get the word out to our congregants and to the larger community," Manship said.

Armed robberies are down more than 60 percent from last year, Sgt. Maio said.

"There is a perfect example of community based policing in our neighborhoods today," he added.

"How do you feel about the relationship between our local police and the Fair Haven community?" NBC Connecticut asked him.