The decision comes just days after Obama approved the state’s request for a “major disaster declaration,” which provides financial help to state and municipal governments in Fairfield, Middlesex and New London counties.

Storms plagues the state, especially these counties from March 12 to 14 and from March 29 to 31.

Rell was looking for help for homeowners, renters and employers. 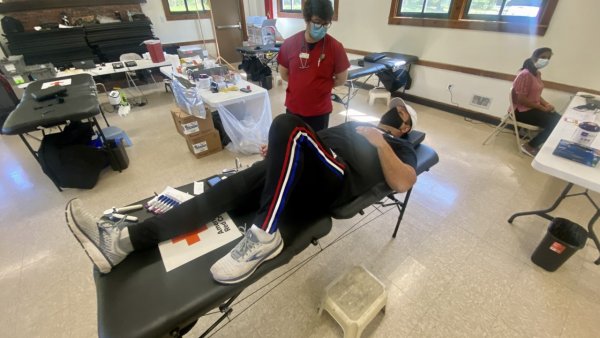 “The storms that battered our state last month left a trail of astonishing devastation in their wake – crushed cars, homes struck by trees, week-long power outages and staggering flooding,” Rell said. “People and businesses all across Connecticut were left with millions of dollars in damage. They need help.

Rell called the decision “disappointing” and has started gathering information to file a formal appeal.

“I have directed our state emergency management officials to immediately gather whatever information may be needed to further support our application for assistance. I will also work with our Congressional delegation and with the Federal Emergency Management Agency to continue pursuing this matter until all avenues for aid are exhausted,” she said.

A survey was conducted that identified 1,315 homes in the five counties with damages totaling $5,262,100 in estimated housing assistance needs and “other needs assistance.” Rell's broader request also looked for help for Fairfield, Middlesex and New London counties, as well as New Haven and Windham counties.

The Small Business Administration determined that 116 businesses were affected and estimated the damages at $5,359,250.