Laura Miller was driving home after a long day of work at Hartford Hospital, when she came upon an accident on I-84 East in East Hartford.

A Hartford nurse spun into action on her way home from work when she saw an injured motorcyclist on the highway minutes after a crash that could have killed him.

Today that man calls the nurse his guardian angel, and they were both celebrated at Hartford Hospital Wednesday for their bravery.

Laura Miller was driving home after a long day of work at Hartford Hospital, when she came upon an accident on I-84 East in East Hartford.

When she got out of her car, she saw Jorge Diaz lying on the ground.

Diaz had been driving his motorcycle near exit 63 when he collided with a car. After the impact, he managed to roll himself onto a divider as cars continued to drive by. 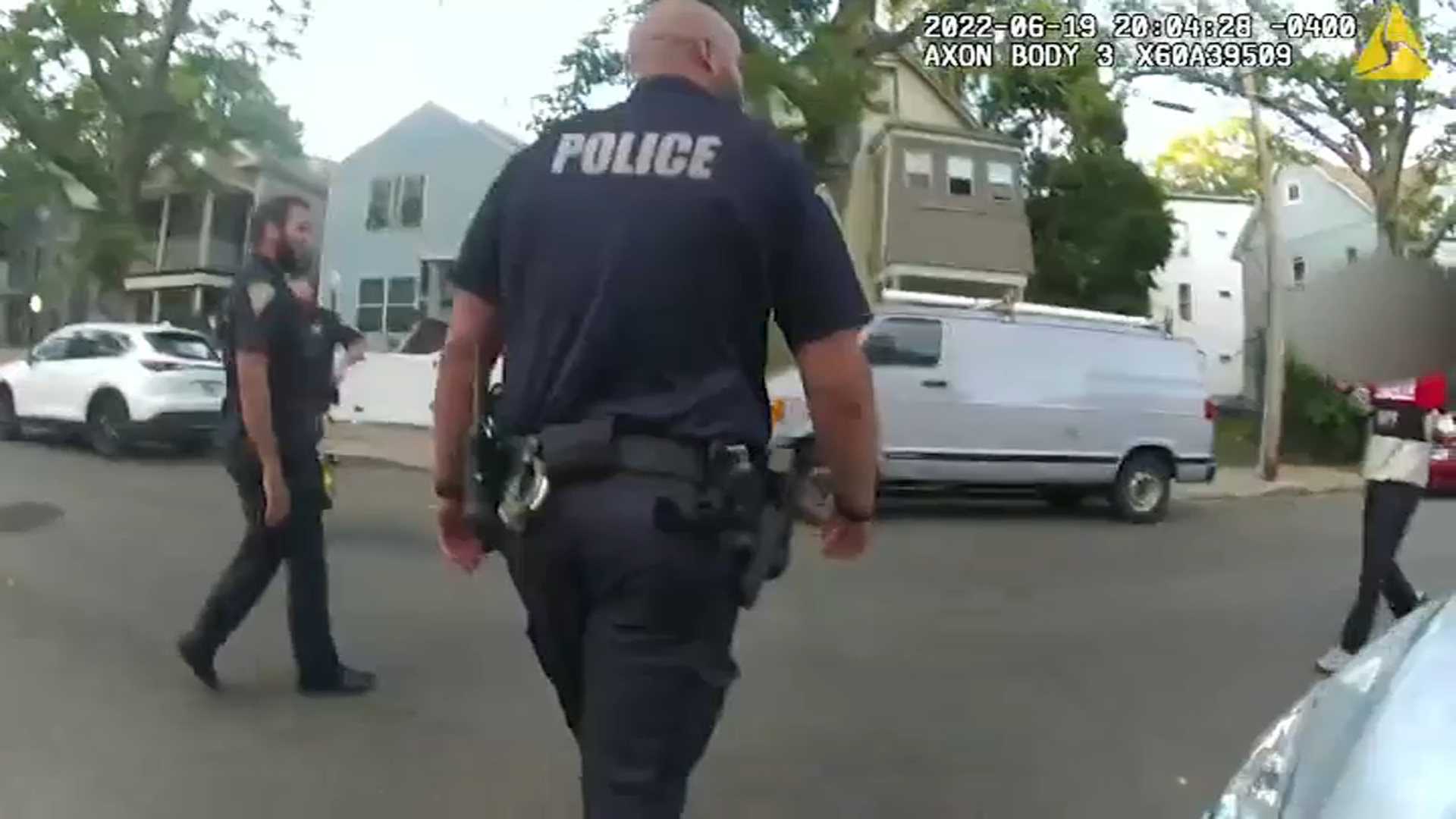 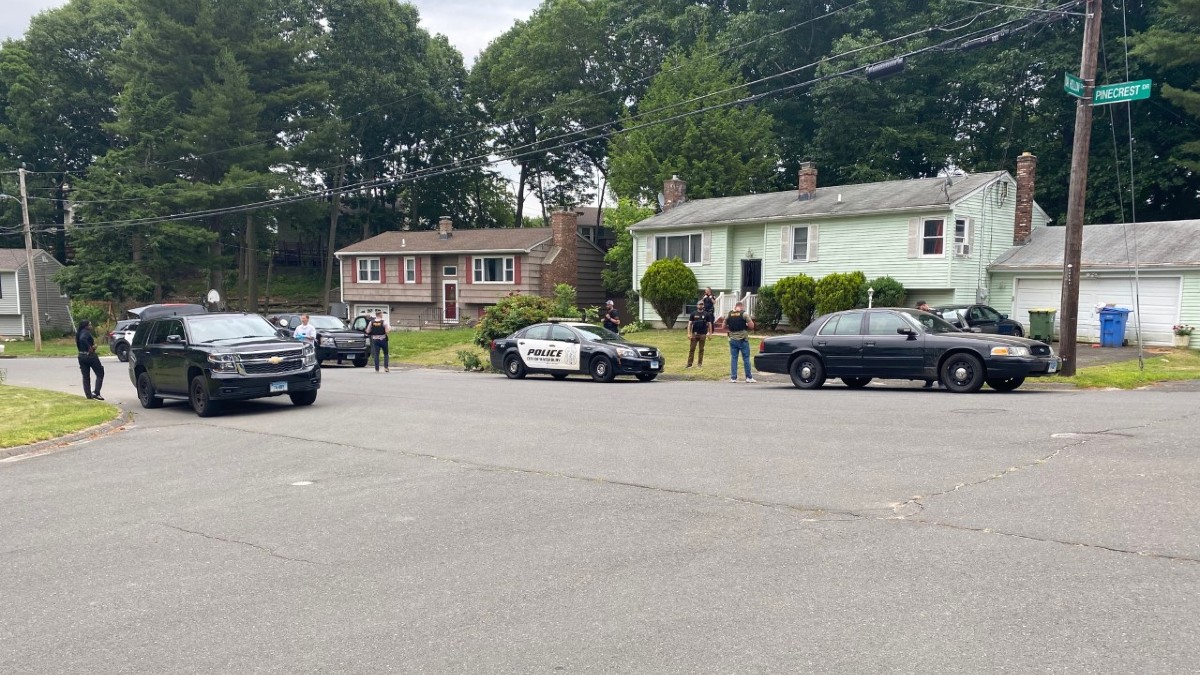 “That’s where I laid down and that’s when nurse Miller actually came to the rescue,” said Diaz, who was driving back to his home in Manchester from church.

Doctors say Diaz had significant injuries including a broken arm and leg.

On Wednesday, the trauma surgeon who received him at the hospital said his successful recovery has largely been due to Miller’s instinct to help a complete stranger.

“It’s the most stressful and the most draining moment. Somebody comes to me and says ‘I got you,’ and ‘I’m not leaving your side.’ It was God-sent,” described Diaz.

Today, his family calls Miller his guardian angel, too.

“It’s a little overwhelming,” Miller admitted, “I don’t think it deserved quite so much praise.”

Even though they were strangers that night, Laura says she knew everyone means something to someone.

“I would like to say how much I appreciate her being there for my father,” said Jorge’s daughter, Iraliz.

Diaz means the world to Iraliz, who hopes to play in the yard with him again soon.

“He will get better, and that’s all that matters,” Iraliz said.

In the meantime, seeing Diaz recover has reminded Miller why she does what she does.

“As hard as it is on a day to day basis, for as many late days as I have, it is always worth it at the end of the day.”

The East Hartford Fire Department recognized Laura Miller today for her help in stabilizing and comforting Jorge Diaz while paramedics arrived to the scene and helping to see him off to the hospital safely.