Old Lyme Woman Faced An Army Of Ants At Airbnb

An Old Lyme woman who was forced out of her Airbnb rental because of an ant infestation found herself unable to recoup all of her charges until she reached out to NBC Connecticut Responds.

Connie of Old Lyme will tell you, she’s no stranger to renting Airbnb’s. She’s reserved them nearly a dozen times and had good results. But the one Connie rented in August for her son’s wedding was a disaster.

“It was not what we expected,” said Connie.

Connie said she and her family discovered some creepy crawlies inside of a five-bedroom Los Angeles home that creeped her family out.

“They were just everywhere, just thousands and thousands of them,” said Connie.

When Connie and her family arrived late at the home, they woke up the next morning to tiny ants crawling in the bathroom and taking refuge in the bedroom.

“It was traumatic,” added Connie. 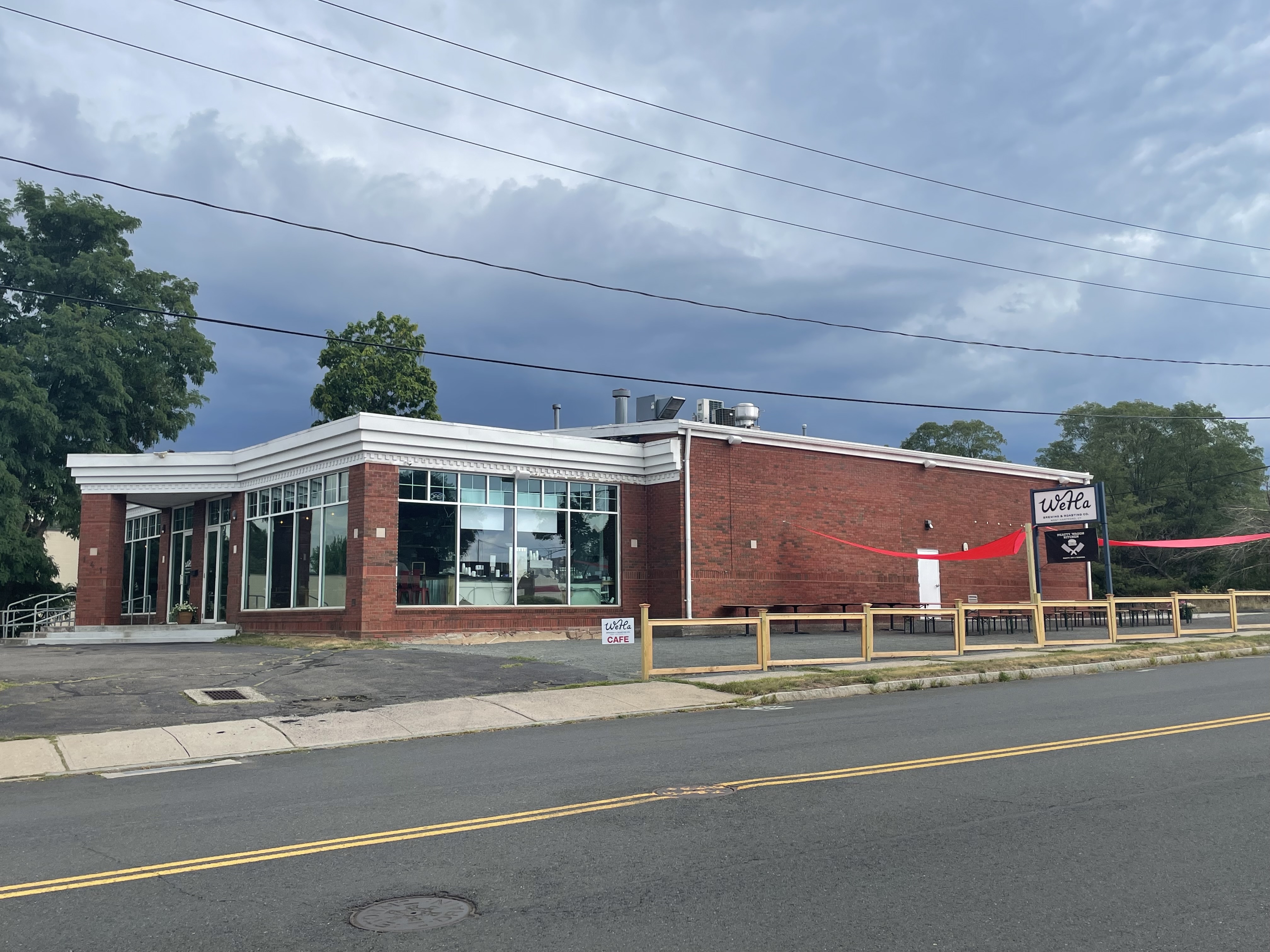 She said the house didn’t look anything like the online pictures.

“All of the furniture was stained and old,” said Connie. “She had notes stuck around saying don’t leave food out because she had problems with ants in the past.”

Connie said this is the first time the host had rented her home on Airbnb and there were no reviews listed on the site. Connie told us she contacted the homeowner, who informed Connie that she had recently sprayed for an ant infestation, apologized, and asked Connie to vacate the house that morning.

Connie did and was later reimbursed for the remaining room nights. But Connie said she encountered a problem with trying to get her $466 back for Airbnb’s service fee and occupancy taxes.

After going back and forth with the company for three weeks, Connie turned to NBC Connecticut Responds. An Airbnb spokesperson says the host’s listing is no longer active on our platform and in a statement to Responds, said:

“We expect hosts to provide safe and clean spaces and take reports of hazards or safety issues from guests seriously. We supported this guest by issuing a refund and we issued an additional payment after we became aware that the additional fees were not refunded. We work hard to make sure every guest has a great experience and want to make it right when things don’t go as expected.”

Connie credits Responds with getting the rest of her money back and encourages others to reach out.

“If they have an issue, they should definitely contact you, you worked hard and got our money back,” said Connie.

Some things to remember when booking an Airbnb rental: