A person was found dead outside a school in Bridgeport on Sunday.

Officials said the received a call Sunday from someone who reported finding a body in the outside stairwell of Bassick High School.

Bridgeport Police and AMR found a male in the stairwell, police said. He was pronounced deceased at the scene. 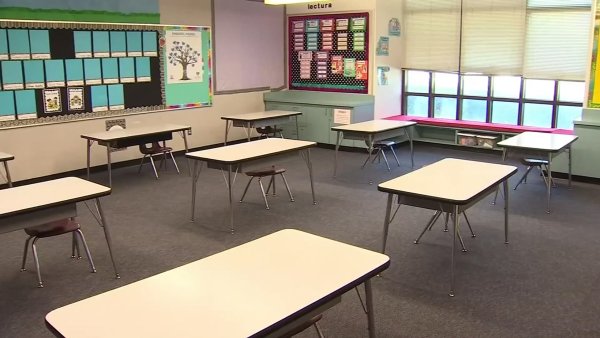 The Medical Examiner’s Office will determine the cause of death.

Anyone with information is asked to call Bridgeport Police at 203-576-TIPS.