Firefighters were called to Loehr Road in Tolland after getting a report of a person who was hit by a falling tree on Saturday afternoon.

Fire officials said they were called to the address around 2:15 p.m.

LifeStar said they were also called to the incident, but were later canceled. 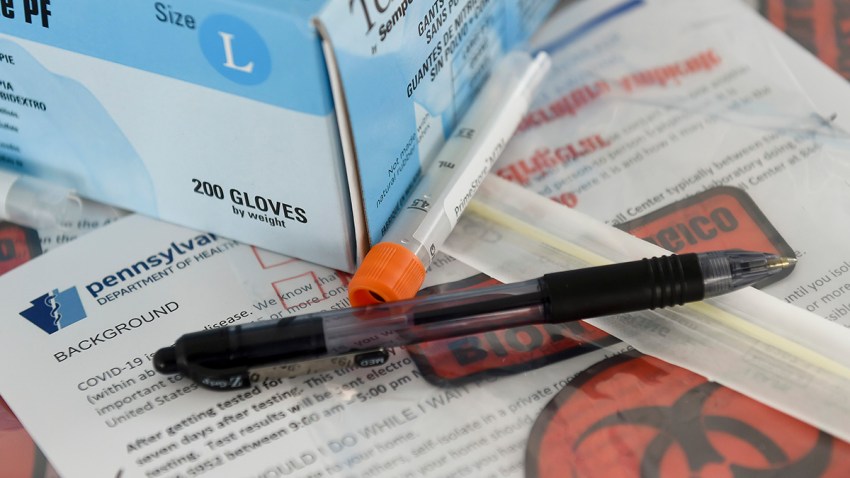 coronavirus in connecticut 53 seconds ago

The person was transported by ambulance to the hospital, firefighters said. The extent of his or her injuries is unknown.