A potato stuffed into a vehicle's tailpipe helped lead police to a Connecticut woman suspected of intentionally setting fire to a construction company in Prospect over a money dispute with her coworker at a strip club.

Willow Martin, 19, of Naugatuck, and her then boyfriend, Matthew V. Garguilo, are accused of setting the fire on 14 Waterbury Road that destroyed the MTM Masonry and extended to a Chinese restaurant on the morning of Sept. 15, according to police.

Police arrested Garguilo, a known heroin dealer, earlier this month. They said he told police Martin wanted to burn the business down because she was arguing with the owner's stepdaughter over money.

After learning about the fire, the business's owner found a potato in his car's tailpipe and brought it to police. Officials processed it for DNA, which led them to Garguilo.

When questioned by police, Garguilo told officers that he handled the potato, but Martin put it in the exhaust pipe, according to the arrest report.

A police report said the money dispute stemmed from Martin lending a coworker, who is the business owner's stepdaughter, $1,200 for clothes while they were on vacation in Wildwood, New Jersey, in August 2015.

Following the vacation, the victim's family said they saw Martin driving by the home, leaving trash on the lawn. The coworker's mother asked Martin in a text message about the garbage and she responded, "What are you talking about? I put trash where it belongs," the police report said. 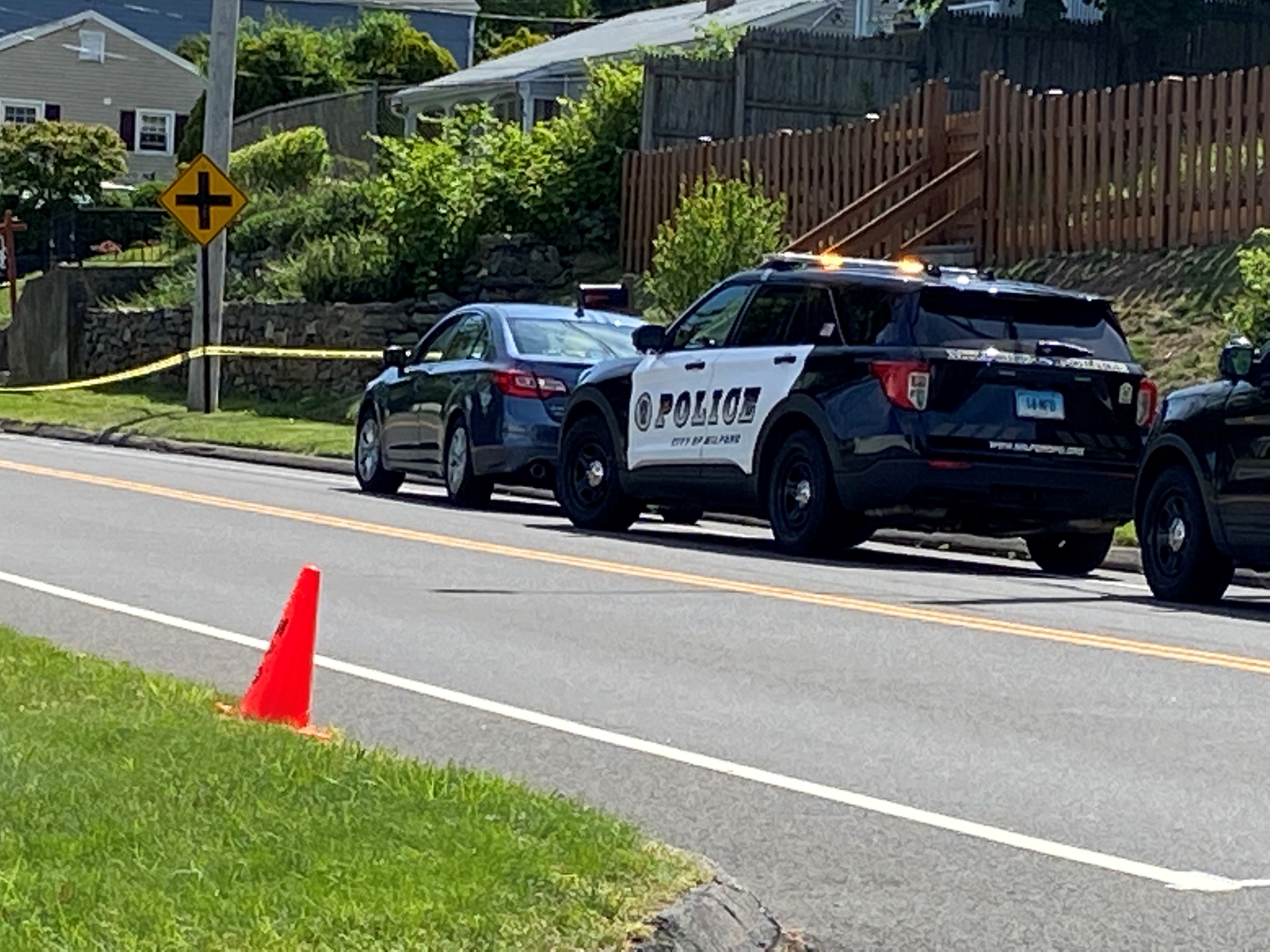 Martin allegedly told Garguilo multiple times that she wanted to set fire to the woman's stepfather's business, the report said.

Witnesses interviewed by police said Martin had previously started a fire at her home in Naugatuck after she got into a fight with her mother about dating Garguilo. Police confirm that a fire was reported at the home several years ago, but it was deemed to be an electrical fire.

According to Garguilo, the fighting between Martin and the coworker was so bad the two couldn't work at the Hollywood Strip Club during the same shift. He also said Martin tried to give the young woman a bag of Suboxen and heroin, a mixture he said could potentially kill someone, according to the police report.

On the night of the fire, Martin was working at Hollywood when she texted Garguilo, saying she wanted to set the building ablaze, according to the report. He said he was afraid another man might help her if he didn’t, so he picked Martin up from the club and drove her to Martin's parents’ house to get gas cans and hammers, the report said.

When the couple arrived at Waterbury Road, Garguilo said he waited in the bushes, watching through a window, while Martin entered the back of one of the businesses next to the Chinese restaurant. He said he saw Martin pour gas throughout the interior of the masonry business before lighting a napkin to start the fire, according to the report.

After the napkin was lit, Garguilo said he saw Martin get blown out the back door, "just like the movies," the report said.

When the pair got back in the car, they drove past the building that was engulfed in flames and Martin gave her then-boyfriend a high-five, Garguilo said.