New Haven police are investigating a shooting in the city's Westville section.

The 28-year-old New Haven man was shot in the leg and stomach, according to police.  He is in critical, but stable condition, police said. 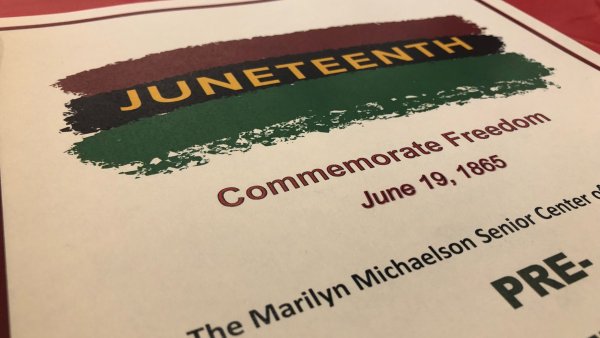 They have not released his identity.