A New Haven was arrested and is set to appear in court today after police say three people were stabbed or slashed at a Webster Street home Wednesday night.

Officers responded to a 911 call of a stabbing just after 7:45 p.m. in the Dixwell neighborhood.

Arriving officers said they were met on the street by a woman with a bloody face who pointed out her attacker as a man outside a nearby home. 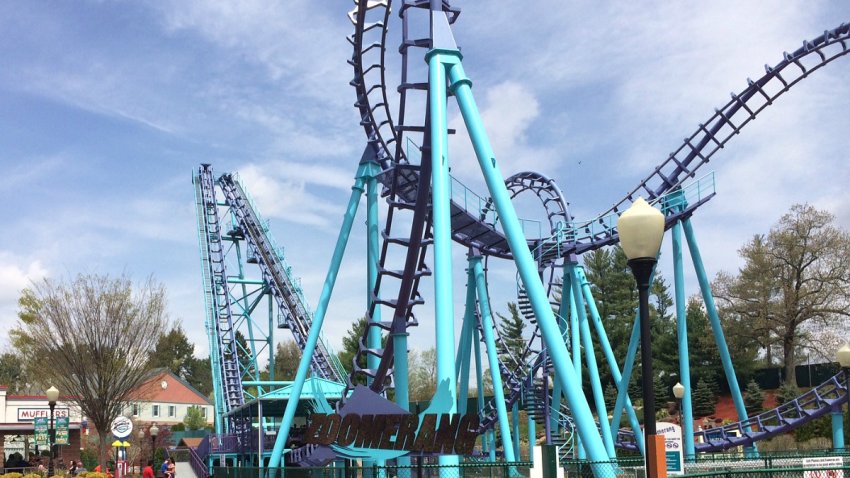 According to police, the man, 46-year-old Joseph Stewart, still had a large kitchen knife in his hand, but dropped the knife when ordered by officers. Officers were able to detain him without further incident.

Investigators said Stewart kicked open the front door to the home, demanded money owed to him, and assaulted the residents.

Stewart faces several charges including home invasion, carrying a dangerous weapon, and three counts of assault in the second degree.