Residents Evacuated After Fire in Hartford

Firefighters responded to a two-alarm fire at 2155 Main St. in Hartford and residents were evacuated, according to police.

Fire damaged top-floor apartments and 16 units were affected, according to fire officials at the scene.

The rest of the apartments sustained smoke and water damage. 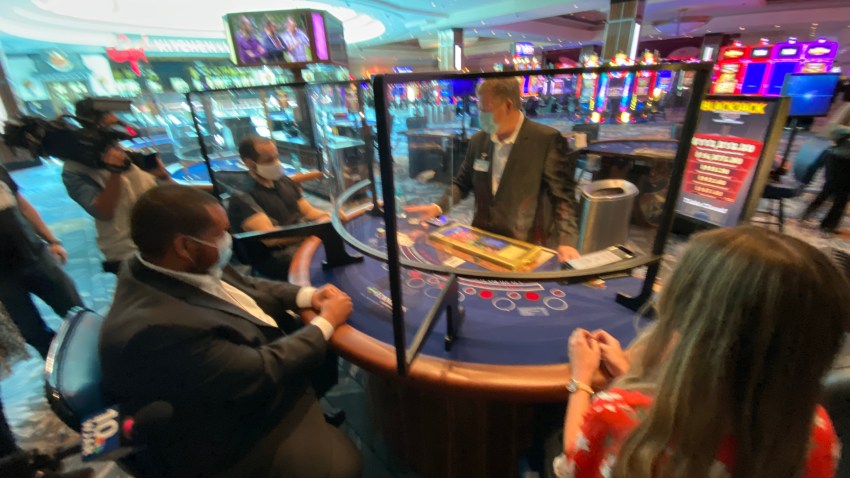 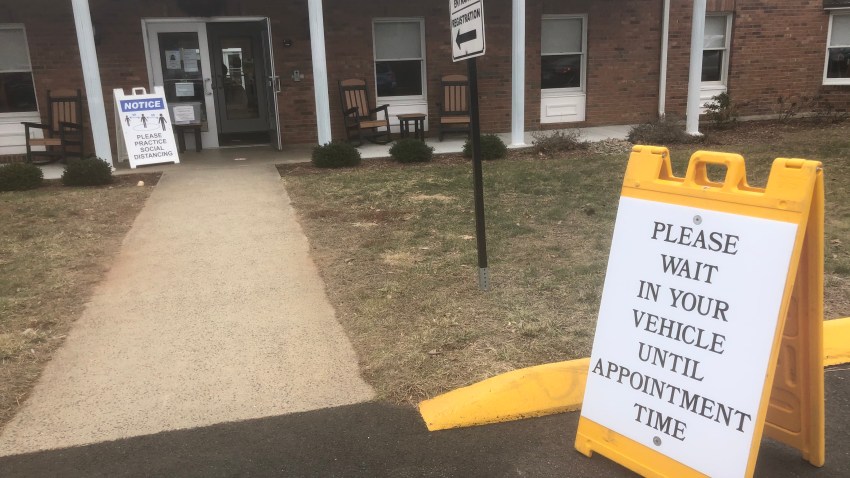 No injuries are reported and the cause of the fire is under investigation.