7 Taken to Hospital After Carbon Monoxide Issue in Vernon

Seven people have been taken to the hospital after a furnace emitted elevated levels of carbon monoxide in a condominium on Grand Avenue in Vernon. Two of them were airlifted to a Rhode Island hospital.

Shonda Lynn Rodriguez was still feeling "shaky" ten hours after being rushed to the hospital. She said officials told her the gas furnace in her home at 104 Grand Avenue was responsible for a CO buildup of eight times acceptable levels.

Emergency crews responded to the house at 5:16 a.m. on Monday after a person who was sleeping on the ground floor, closest to the furnace, was found unresponsive.

First responders evacuated the house, tested for carbon monoxide levels and found them to be 80 parts per million.

The assistant fire chief said levels between 0 and 10 parts per million are acceptable.

Three adults and four children were taken to the hospital as a precaution and officials said the house did not have carbon monoxide detectors.

Two people among the seven had so much CO in their blood medics flew them to a hospital in Rhode Island for hyperbaric oxygen treatment.

Assistant Fire Chief Stan Landry said the residents were alert when they were out in fresh air. 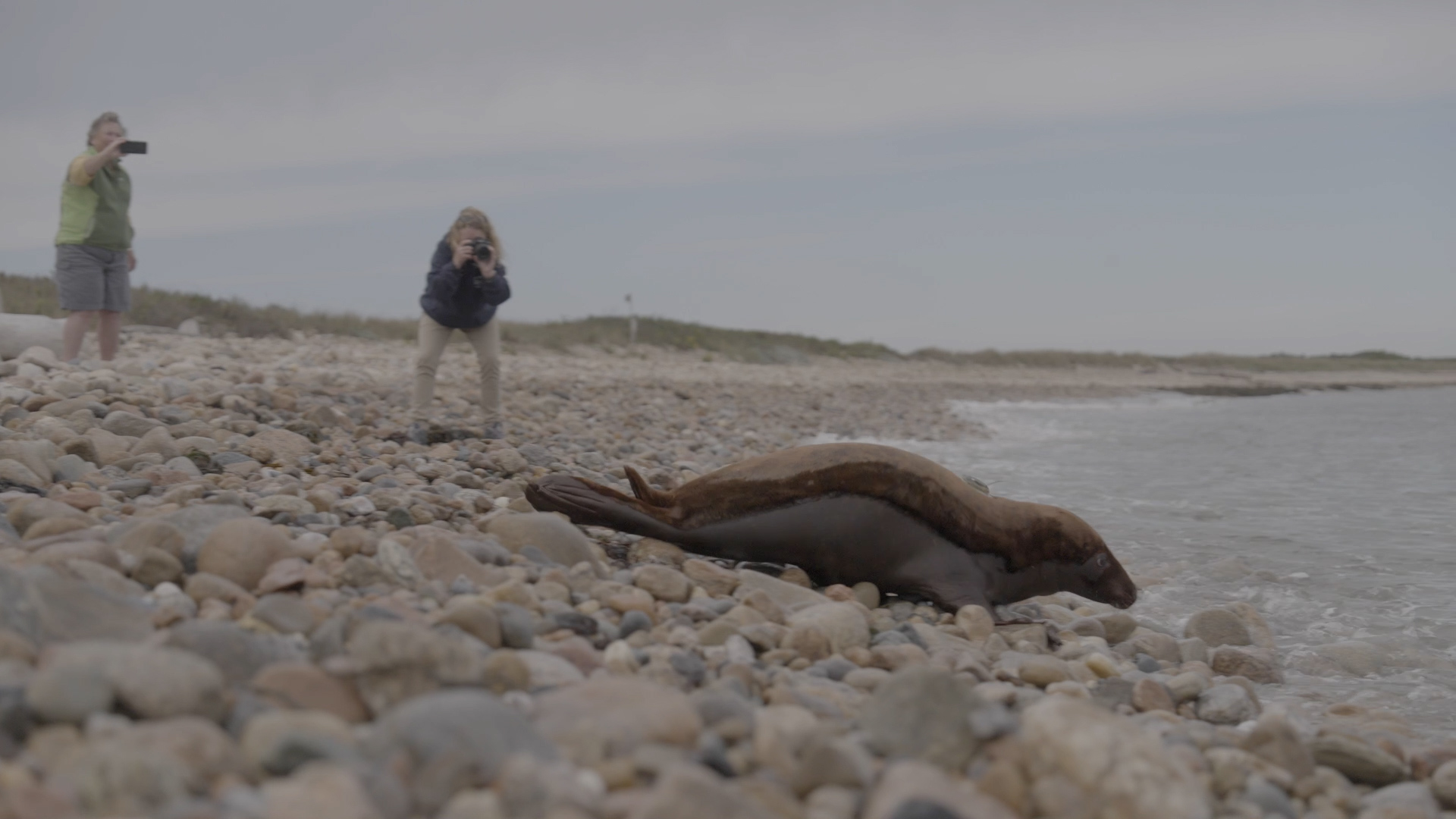 Firefighters recommend having a carbon monoxide detector on each level of your home and have a certified professional check your furnace or other heating appliances once a year.

Sustained carbon monoxide levels above 150 to 200 ppm can lead to disorientation, unconsciousness and even death, according to the Consumer Product Safety Commission.

The condo is attached to another condo and one adult and four children from that home were evaluated and did not go to the hospital.

"Headache, achy all over, feeling weak, upset stomach, throwing up, chest pains, you can see these symptoms can mimic cold or flu-like symptoms," he said.

This issue comes amid the first cold snap of the season, which prompted many people across the state to turn on the heat for the first time this fall. Freeze warnings are in effect as temperatures plunged below freezing.

Around 170 people in the United States die every year from carbon monoxide produced by products other than vehicles, including malfunctioning furnaces, ranges, water heaters and room heaters; engine-powered equipment such as portable generators; fireplaces; and charcoal that is burned in homes and other enclosed areas, according to the Consumer Product Safety Commission.

If you suspect CO poisoning, Ibrahim said, opening the windows may not be enough. You need to get out of the enclosed area and make sure everyone else is up and out.

And don't forget to make sure the batteries are fresh in your CO detector.